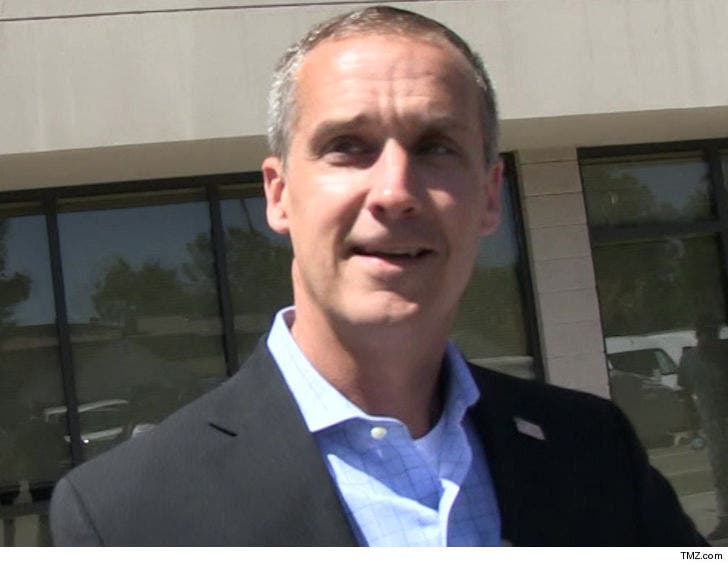 Corey Lewandowski has his sights set on Hollywood ... he just needs to channel his inner Prez to blow past some negative pub and make it happen.

Sources close to Donald Trump's former campaign manager tell TMZ ... he's been shopping ideas for his own TV show around Hollywood, and is starting getting some takers.

We're told he had major interest months ago following the release of his book, 'Let Trump Be Trump,' but it quickly dissipated after he dropped a "womp womp" in response to a story about an immigrant child with Down syndrome being separated from her parents.

Apparently, enough time has passed for TV execs to forget about that, because we're told Corey met with Pilgrim Studios -- the home of Sean Spicer's upcoming talk show -- last week.

Our sources say Lewandowski wants to host some sort of unscripted political talk show that's more interview-driven and less Fox News, like "Comedians in Cars Getting Coffee" ... but with a different angle.

It's all still in the early stages, but we're told Corey's serious about making it happen. If it doesn't ... womp womp? 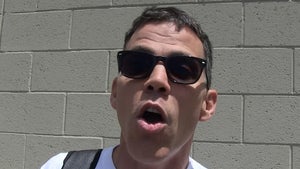