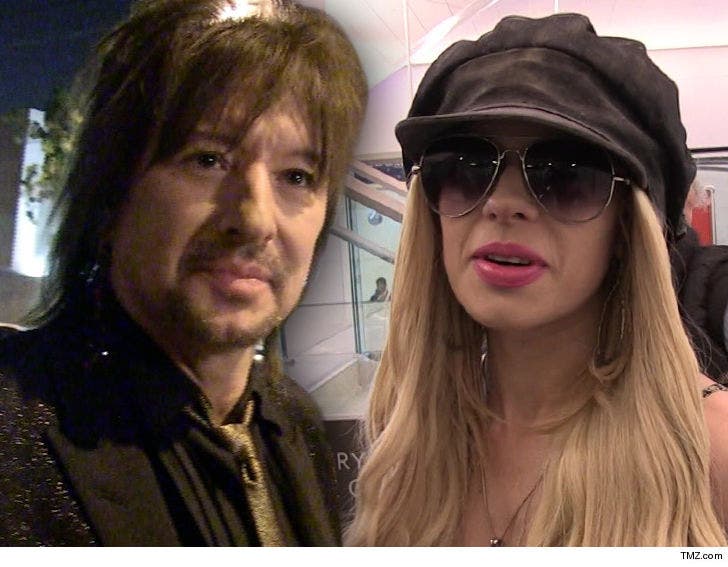 Richie Sambora and and his Australian rocker girlfriend, Orianthi, are splitting up -- but they're leaving the door open for a rekindling in the future ... TMZ has learned.

Richie and Orianthi -- who began dating in 2014 and have performed alongside each other for a long time now -- released a statement to TMZ which they described as a "note to our fans," saying ... "Thank u to all our fans who have bought the new RSO record ['Rise'] and attended our shows, we love and appreciate you all."

Their statement continues ... "We love and support each other but are taking the summer off to focus on family and other endeavors. We will regroup in the near future with our music. Peace and love to you all and thank you for your continued support."

Their PBS debut as RSO has been a smash hit. 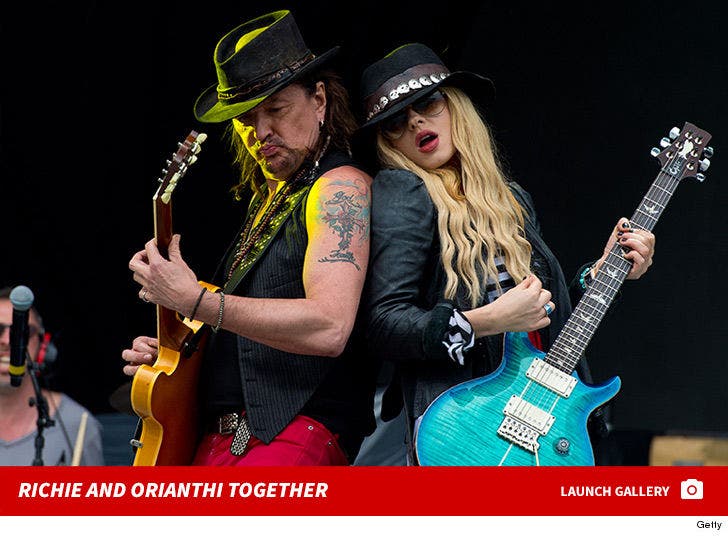