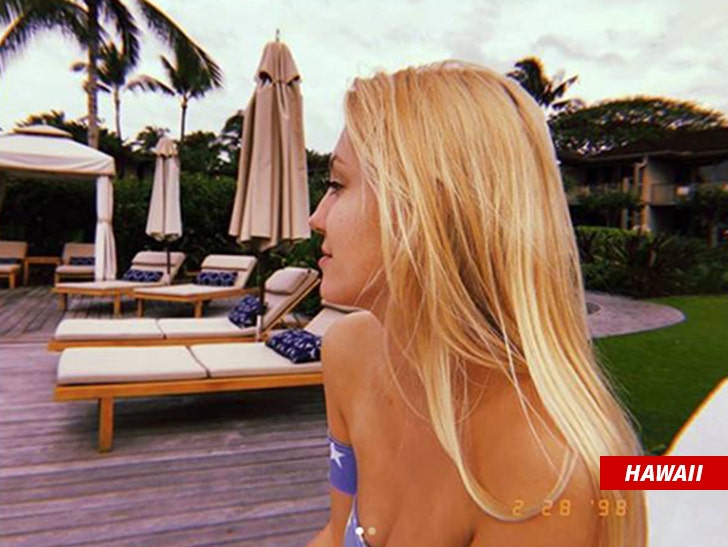 Heather Locklear's daughter has gotten out of dodge after her mom's arrest ... and we're told she's very upset.

Ava took off for the Big Island of Hawaii Wednesday night with her dad, Richie Sambora. The 2 are extremely tight, and he's been very concerned about the impact his ex-wife's arrest has had on their child.

20-year-old Ava is currently a student at Loyola Marymount University in L.A. but spends a fair amount of time with Richie ... not as much time with Heather, we're told.

One source connected with the family tells TMZ, "This trip couldn't have come soon enough." They had planned to go to Hawaii, but the drama surrounding Heather's felony domestic violence arrest made the trip "imperative."

We're told Ava is "concerned and sad" over her mom's mental state. 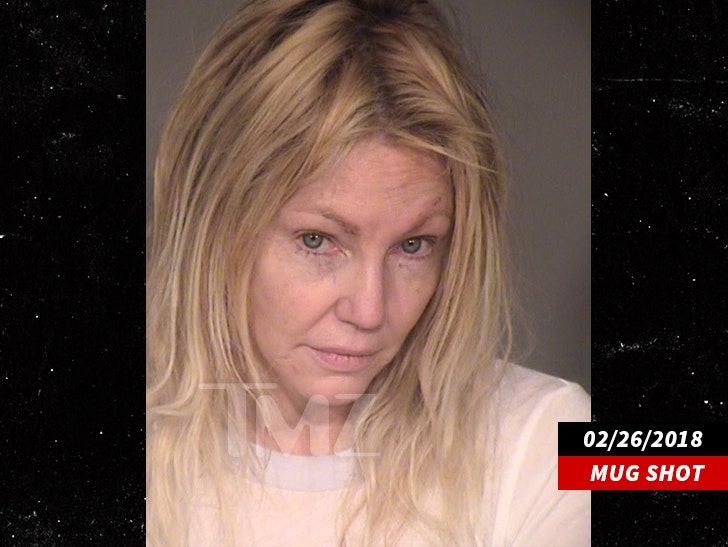 Our sources say both Heather and her boyfriend were "wasted" when she allegedly attacked him Sunday night at her home. She was also allegedly out of control when cops place her under arrest, striking 3 officers. 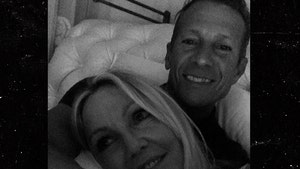 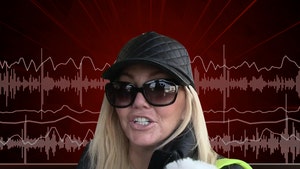