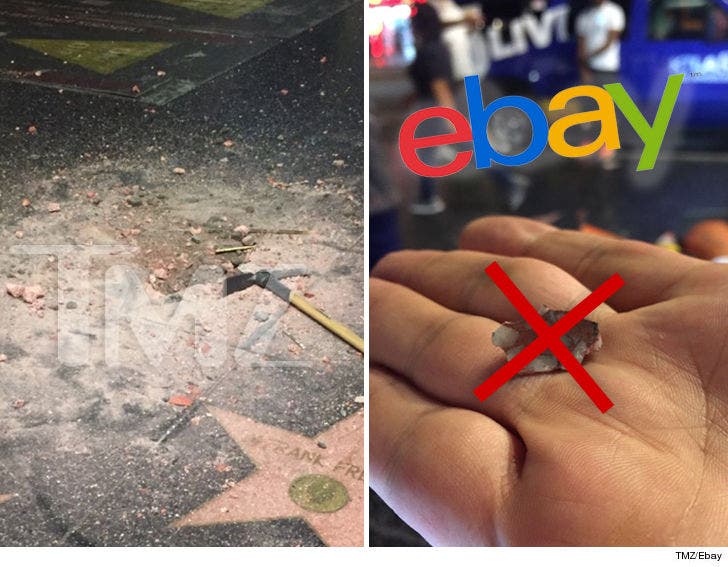 The poor sap who tried selling a piece of Donald Trump's Hollywood Walk of Fame star on eBay just had his get-rich-quick dreams shattered ... without a pickax.

A rep for eBay tells TMZ the user's post violated the company's "Other Illegal Activity" provision -- which prohibits the sale of items or links to items that encourage, promote, facilitate, or instruct others to engage in illegal activities.

In layman's terms: vandalism is illegal, so ya can't make a quick buck off it here!

We broke the story ... the eBay user was trying to hawk a tiny remnant of Trump's star after Austin Clay obliterated it with a pickax. His minimum bid was $500, but he's crap outta luck now.

As we reported, Clay was arrested for felony vandalism, but says he has no regrets. 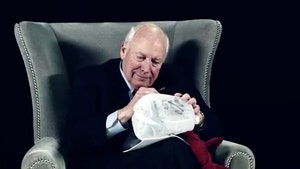 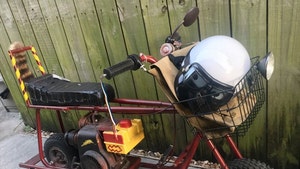