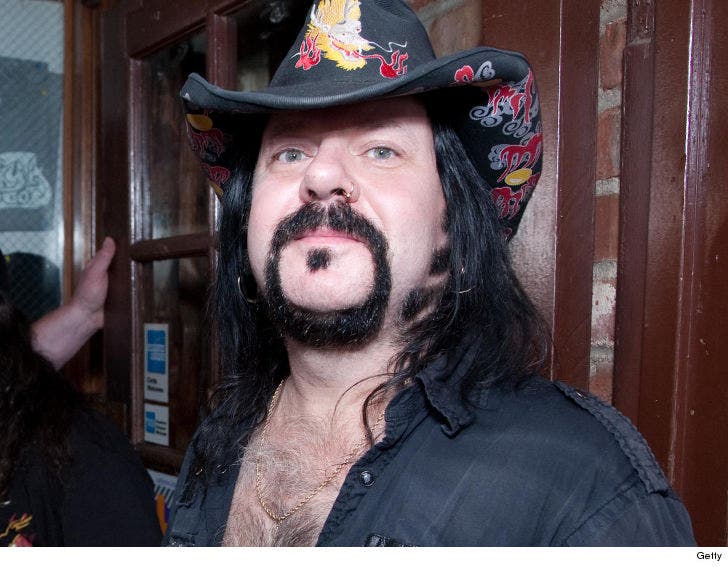 OG Pantera drummer Vinnie Paul left his best friend a sizable portion of his estate ... this according to Vinnie's will.

TMZ's obtained the doc which outlines exactly how his estate should be divided following his sudden death in June -- and it's Vinnie's BFF, Charles Jones, who's walking away with 38%.

And, get this ... Vinnie's also giving his interest in his brother and Pantera co-founder Dimebag Darrell's estate ... to Darrell's gf, Rita Haney. Darrell died in 2004.

TMZ broke the story ... Vinnie was buried in a custom KISS casket provided by Gene Simmons. 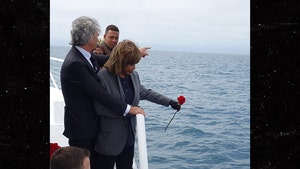