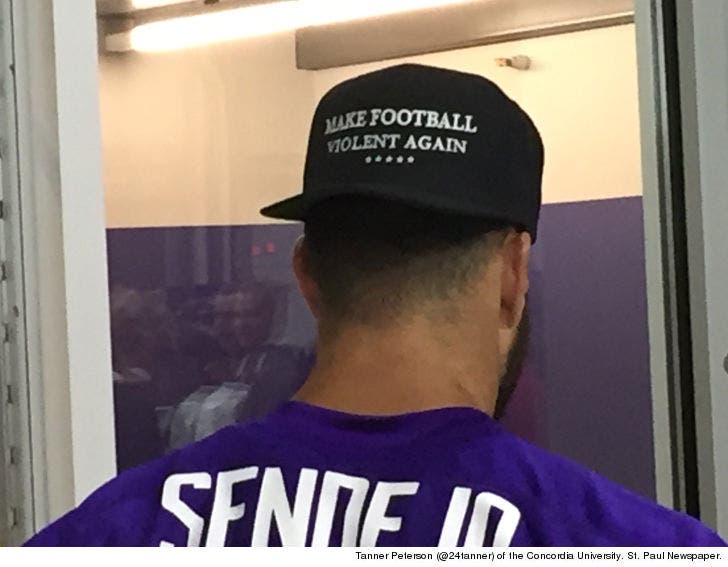 Minnesota Vikings safety Andrew Sendejo seems to be on the same page as Donald Trump -- wearing a hat to training camp with the message, "Make Football Violent Again."

Not only is it a take off Trump's "Make America Great Again" slogan -- but it's also one of Donald's key gripes against the league.

But, back to Sendejo -- one of the league's hardest hitters -- who happened to wear the hat on the heels of the Ravens-Bears preseason opener ... where several guys were hit with flags for seemingly innocuous tackles.

If this is a personal foul they need to erase the safety position pic.twitter.com/vBvak4AojK

Remember ... Sendejo was suspended one game in 2017 for hitting Ravens wideout Mike Wallace in the head with his shoulder while trying to make a hard tackle ... and he wasn't happy about that then.

Now ... the league is promising to crack down even harder on hits to the head -- and Andrew is making his thoughts on that matter loud and clear.

"I’ve been wearing this for a while," Sendejo says of the hat. "But I guess it applies more now." 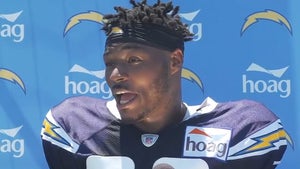 NFL's Derwin James On Gun Robbery, 'I Wouldn't Wish It On Anybody' 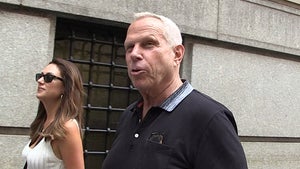