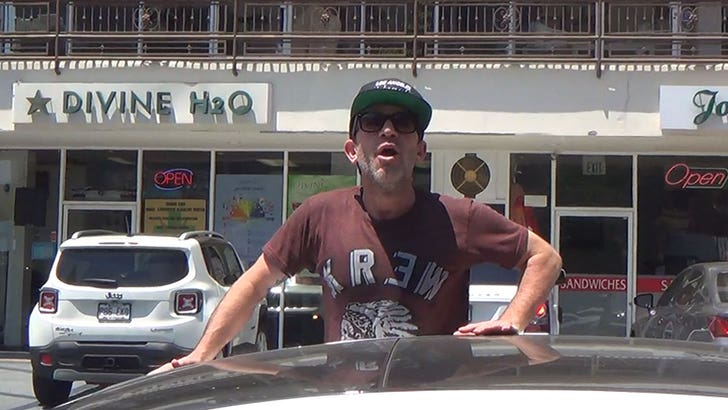 David Faustino says the Bundys -- just like the Conners -- might be returning to television soon. You better believe it, Bud!!

We got Al and Peg's youngest son out in WeHo Thursday and asked if a "Married with Children" reboot was going to happen. According to Dave ... the cast is all about it! As he put it, they're "all in."

Don't set your DVR just yet ... he also told us there's some red tape to cut through. But, he's definitely saying there's a chance. It would be awesome to see the whole gang back together -- assuming Ed O'Neill can juggle 2 TV families. 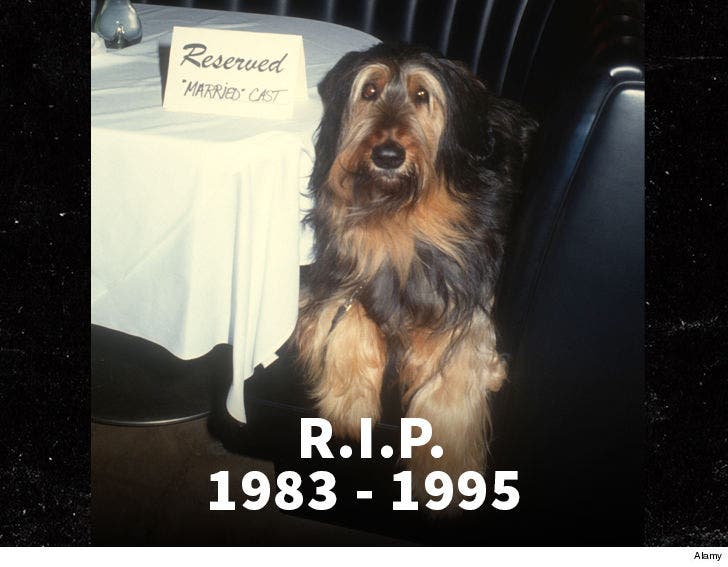 The only bummer would be Buck the Dog, who died in 1995. But we're down for Ghost Buck!