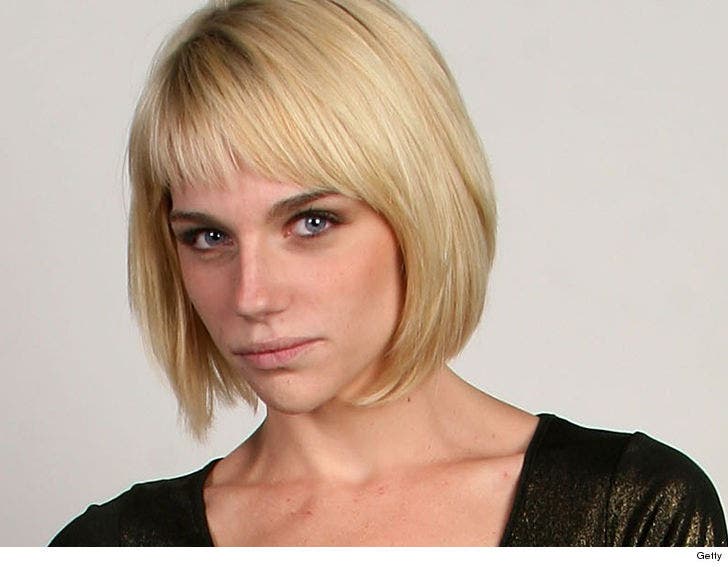 Renee Alway -- a finalist on cycle 8 of "America's Next Top Model" -- is no longer behind bars, because TMZ's learned she's been released from prison and is now out on parole.

A rep for the Department of Corrections tells TMZ ... Renee -- sentenced to 12 years in prison back in 2014 on felony burglary, vehicle theft and weapons charges -- is no longer an inmate at the California Institution for Women in Chino, CA. We're told Renee was released Wednesday after serving a little more than 5 years behind bars since her June 2013 arrest. 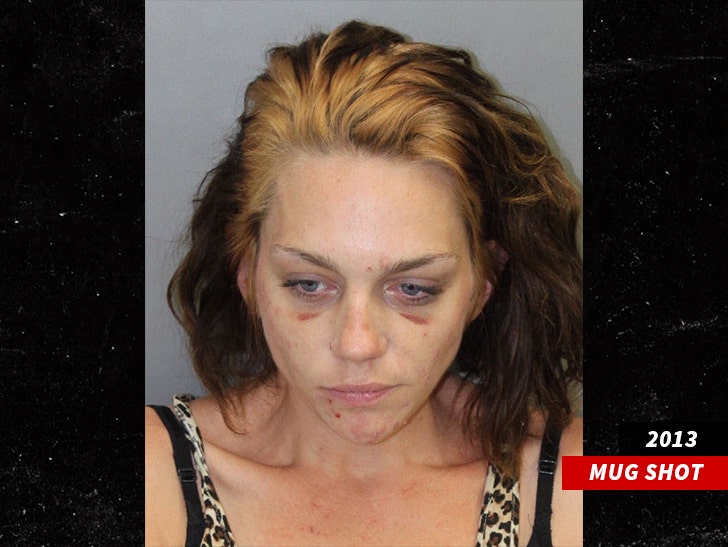 TMZ broke the story ... Renee was busted in Palm Springs after she was spotted wandering around a vacant home while carrying a gun and that led to a 6-hour standoff with police. It was at least the fourth time she was arrested that year ... but her encounter with SWAT was the most bizarre, which produced a brutal mugshot ﻿and, later, a shaved head. 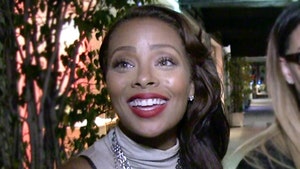