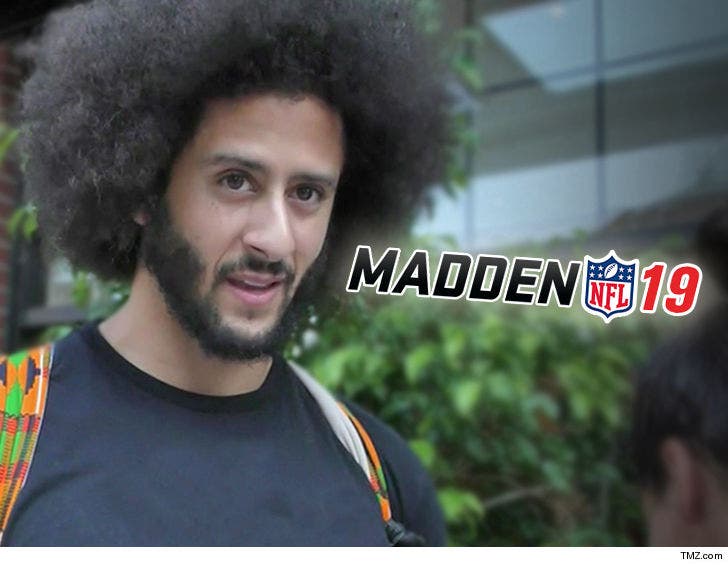 EA Sports has fixed the Colin Kaepernick "mistake" -- removing the edit that scrubbed the QB's name from a song that's on the soundtrack for the Madden NFL 19 video game.

As we previously reported, Colin's name is a part of the original lyrics for YG's track, "Big Bank" -- which is featured in the game. But, on the version released on Madden, Kaep's name was mysteriously absent.

EA Sports claimed they made "an unfortunate mistake" when "members of our team misunderstood the fact that while we don’t have rights to include Colin Kaepernick in the game, this doesn’t affect soundtracks."

EA added, "We messed up, and the edit should never have happened. We will make it right, with an update to Madden NFL 19 on August 6 that will include the reference again."

Turns out, EA kept their word on that -- and now, Colin's name can be heard on the song in the game.

There was a movement to boycott the game -- we'll see what happens to the boycott now that the "mistake" has been remedied. 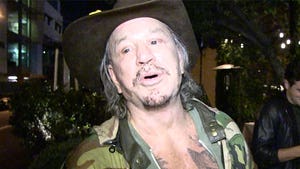