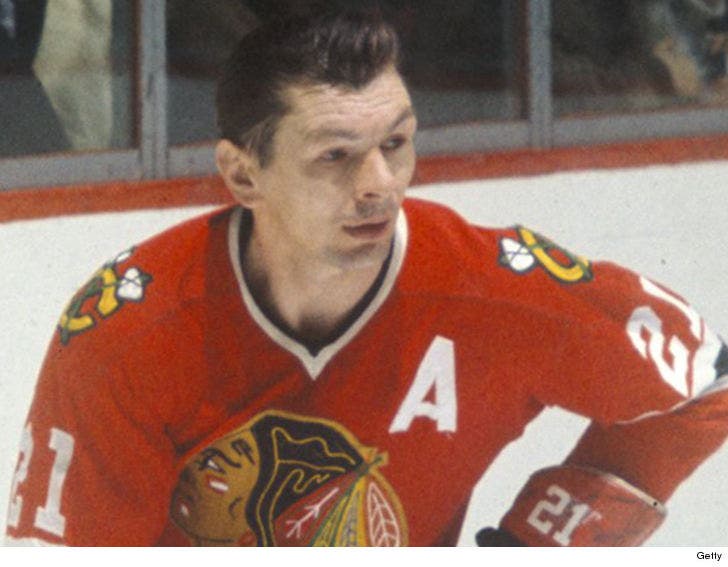 Stan Mikita -- a Chicago Blackhawks legend and one of hockey's all-time greats -- passed away Tuesday, his family confirmed.

"With great sorrow, the Mikita family announces that Stan passed away," Stan's loved ones said in a statement.

"He was surrounded by his loving family whom he fiercely loved."

The NHL Hall of Famer -- who was diagnosed with Lewy body dementia in 2015 -- is considered one of the 100 best hockey players that's ever lived ... playing his entire 22-year career with the Blackhawks.

Mikita also had a big pop culture moment back in the '90s -- "Stan Mikita's Donuts" was the main coffee shop in "Wayne's World" where Wayne and Garth hung out.

"There are no words to describe our sadness over Stan's passing," Blackhawks Chairman Rocky Wirtz said.

"He meant so much to the Chicago Blackhawks, to the game of hockey, and to all of Chicago." 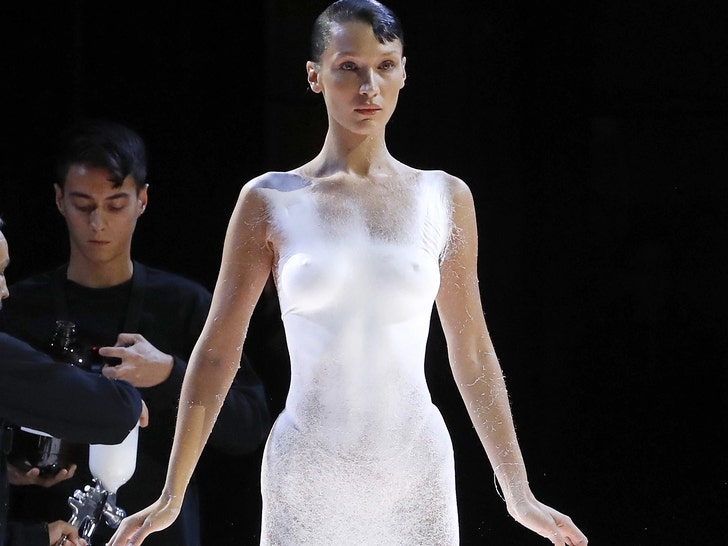