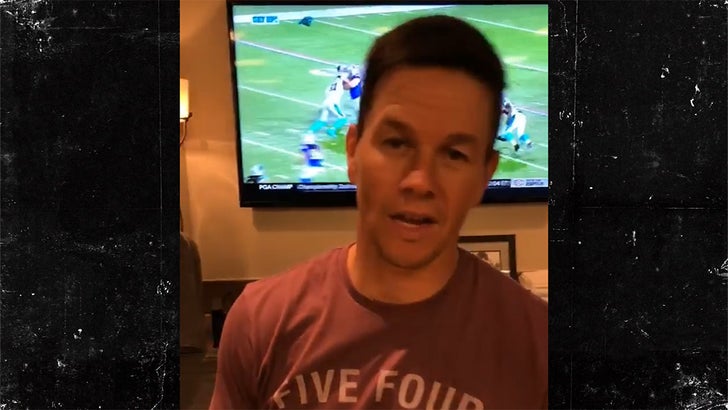 Baker Mayfield only threw 20 passes Thursday night ... but that's all Mark Wahlberg needed to see, saying, "Cleveland got another star!"

Mark's been Baker's biggest fan -- the dude bet actual money on the Browns to win six games this season -- and he had his "I told you so" moment watching Mayfield's highlights Friday morning. 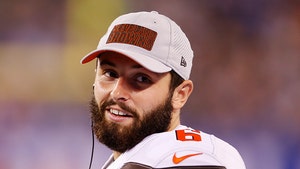 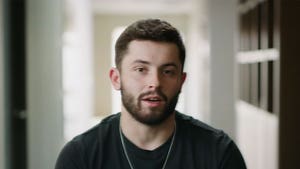 Baker Mayfield Rips Kliff Kingsbury, You Treated Me Like Trash