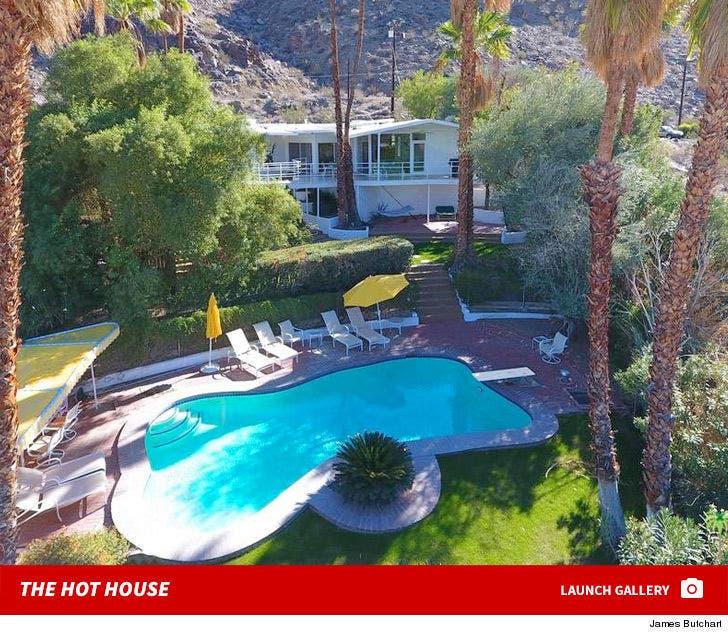 Palm Springs has been a celebrity playground for decades ... and it's also where the former home of Howard Hughes, one of the world's weirdest and wealthiest people, just changed hands.

Hughes' sleek mid-century home has sold for $1.3 million ... not bad for an area that regularly fetches 7 figures.

The 3 bedroom, 3 bath gem was built in 1957 and had been a vacation rental before hitting the market for the first time in decades.

Whoever bought it now has a home with a rich celeb history ... it was previously owned by actress Eva Gabor and comedy writer Paul Keyes. Legendary film producer (and cocaine trafficker) Robert Evans chose it for his honeymoon. The home was once a fave vacation spot for Smokey Robinson.

Check out the vintage bathrooms, master bedroom complete with fireplace and the sprawling back deck that looks like it belongs on a cruise ship!

The listing agent for the sale of the house was Leonardo Montenegro and Josh Morrow represented the buyer. 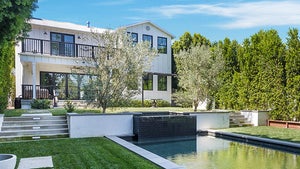 Joe Jonas Puts His Sherman Oaks Pad On The Market 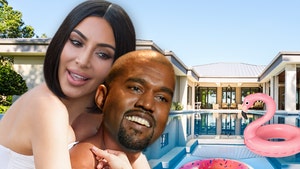