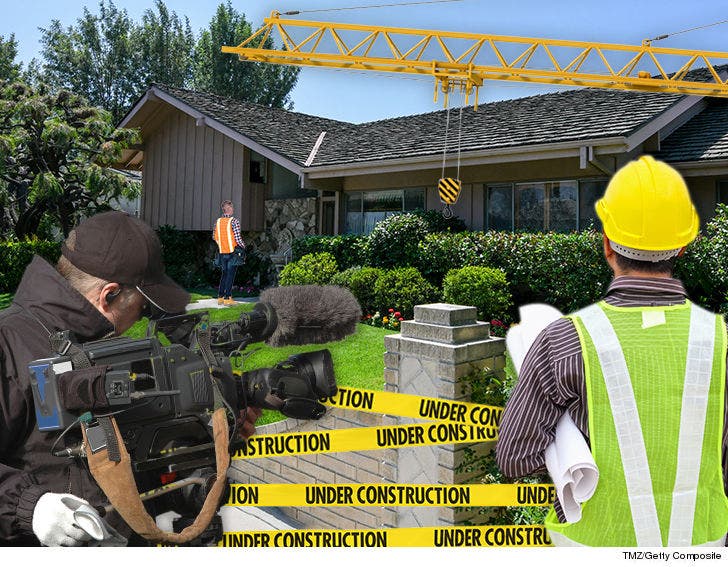 HGTV -- the house remodeling network with wholesome hosts -- is PISSING OFF neighbors with their 'Brady Bunch' house expansion plans ... 'cause they fear lasting chaos.

Various neighbors on the San Fernando Valley street where the iconic house sits are fuming at the prospect of HGTV's production turning their sleepy enclave into a massive construction zone.

TMZ broke the story, after snagging the house in a $3-plus million sale, the network plans to blow out the back of the house ... and expand it from 2,400 square feet to more than 6,000 square feet. 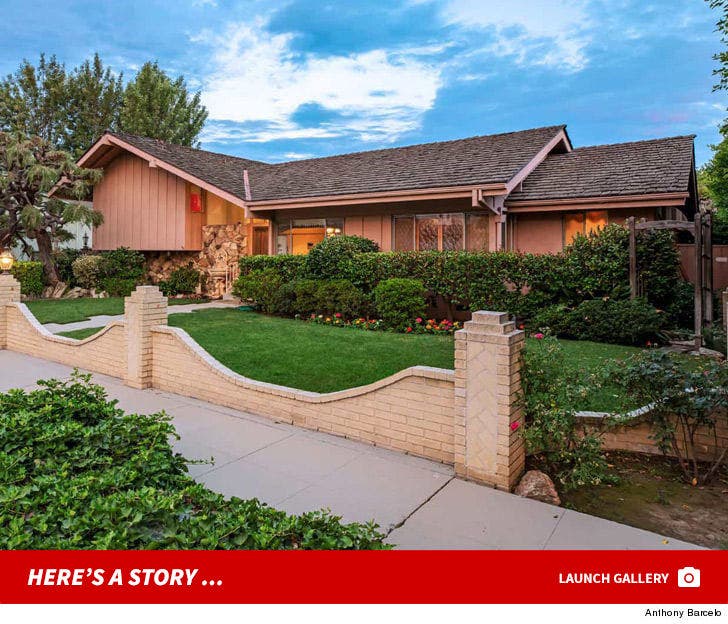 We're told the last time a production crew showed up, an entire street was shut down making it a nightmare for residents to access their houses.

Neighbors just wanna know from HGTV ... how long y'all gonna take on this project? 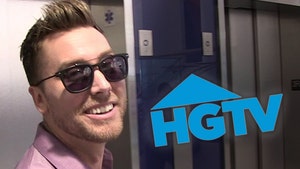 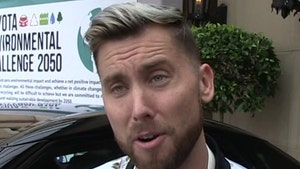