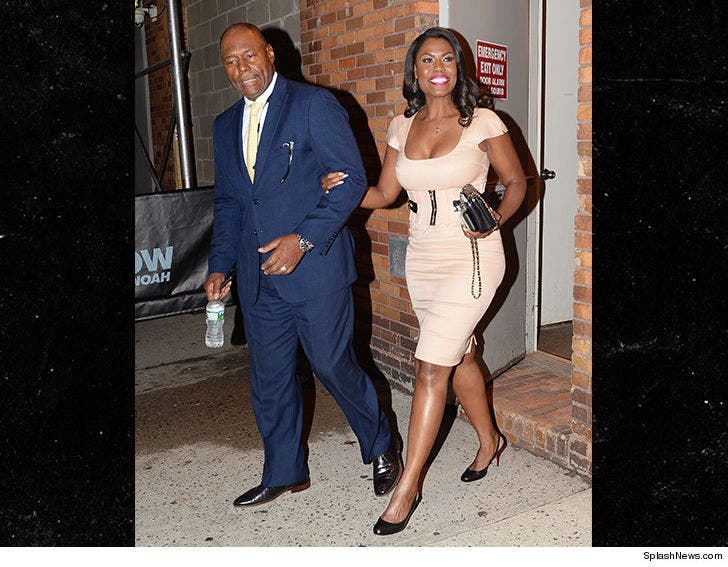 Omarosa is getting called every name in the book for leaking secretly recorded convos with and about Trump --- but you'd never guess she was bothered, based on her pearly whites.

She certainly had a lot to talk about. From a new tape in which other Trump campaigners discussed alleged audio of the Prez using the n-word, to her Situation Room firing and, of course, Trump calling her a dog ... topics were anything but scant.

Let's not kid ourselves though -- Omarosa is doing a full blitz book tour right now, so you know she's loving the attention, good or bad. As long as it sells ... she's happy. 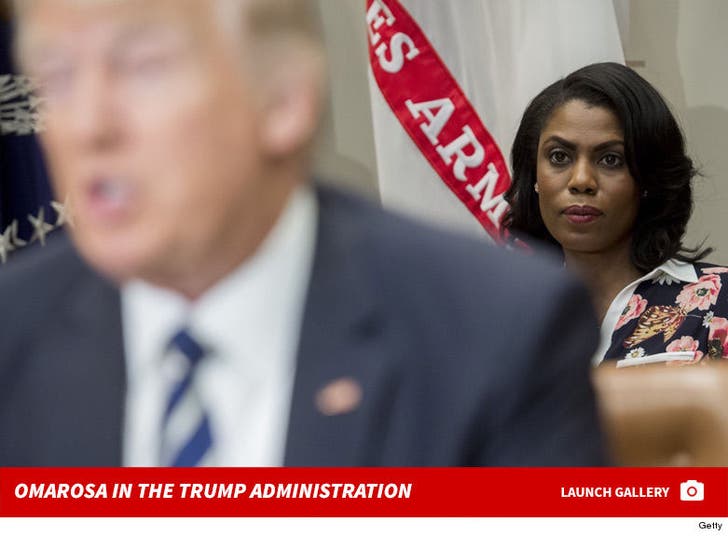 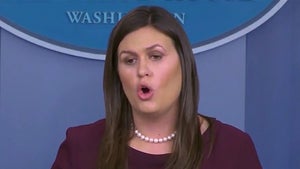 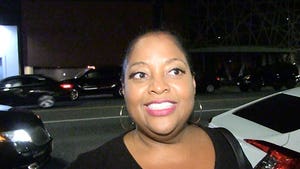