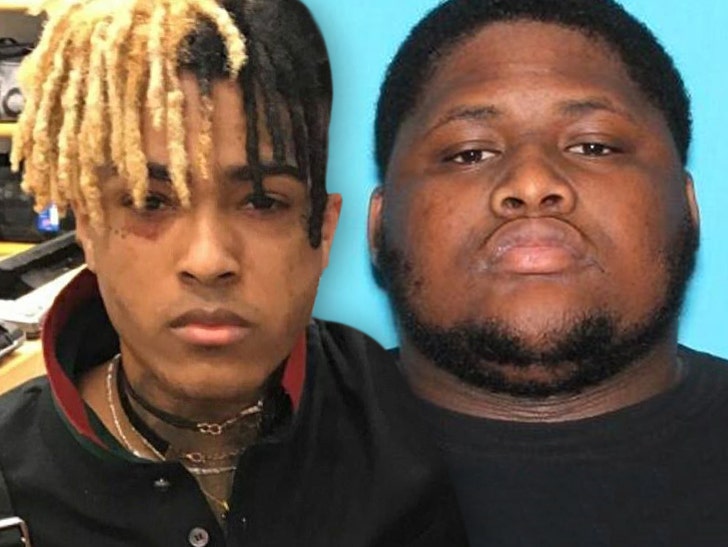 One of the suspects in XXXTentacion's murder case is swinging for the fences ... trying to convince the judge to let him outta jail, despite being indicted for first degree murder.

According to new legal docs obtained by TMZ ... Robert Allen wants the judge to allow him to post bail because he claims there's no proof he committed a crime. He wants the judge to let him out until the trial so he can take care of his pregnant fiancée.

Allen also says if he's let out, he'll go back to work for a lawn care business in Broward County where he says he's lived his entire life with his mom. Allen, along with the 3 other suspects, remains in custody. 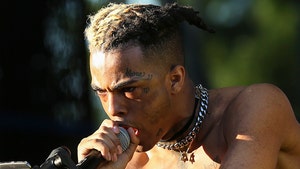 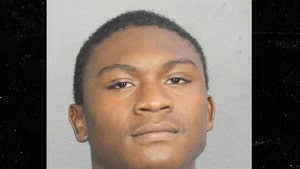