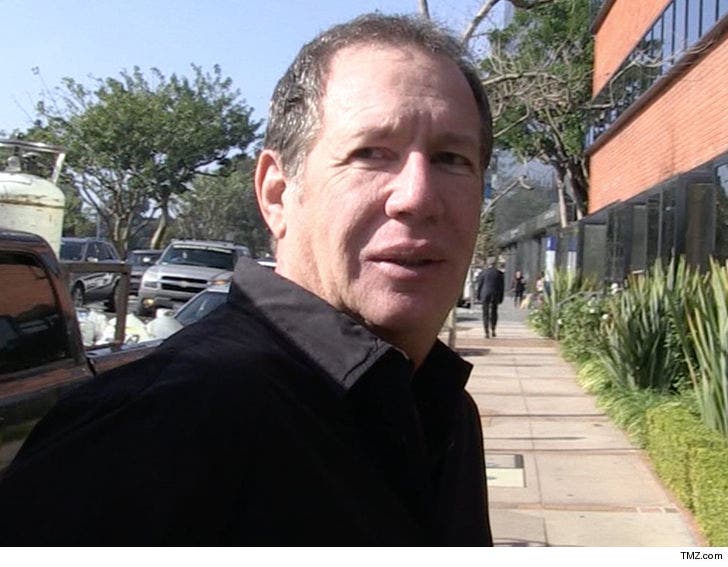 At first blush, it appears Garry Shandling left behind an estate of less than a million dollars -- a surprisingly low amount for the mega-successful comedian ... but there's more to the story.

According to new legal docs -- obtained by TMZ -- Shandling had a net worth $668,636 at the time of his death, which was left with the executor of his estate ... his lawyer and friend, Bill Isaacson.

But, there's a catch -- Isaacson is the trustee of a trust Shandling created that's hidden from public view ... a trust that likely contains millions more in assets.

As we reported with Anthony Bourdain, rich celebs often create these separate trusts for various reasons, including privacy and tax purposes.

That seems to be the case with the late star of "The Larry Sanders Show" as well. 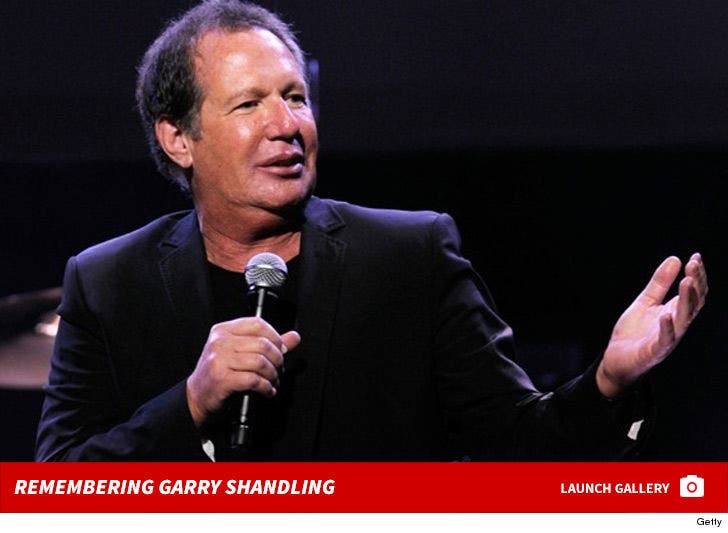 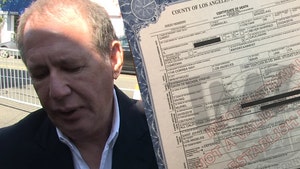 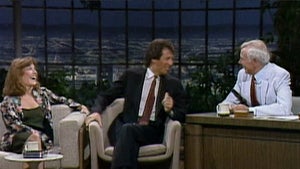