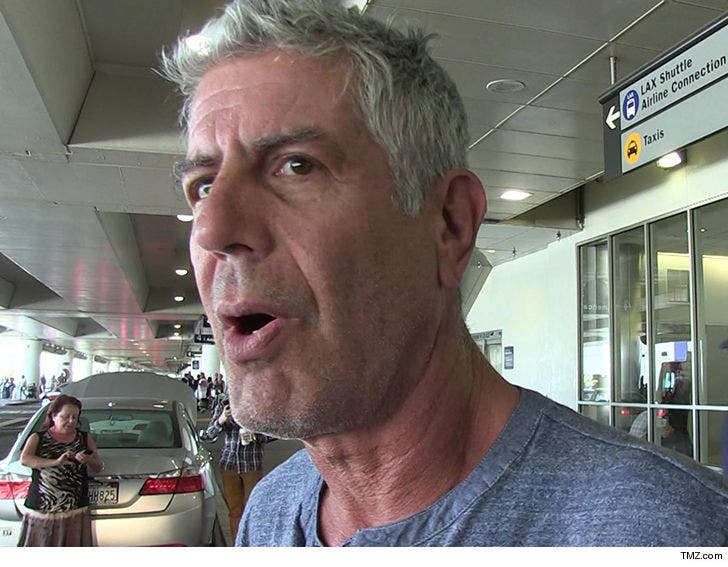 Anthony Bourdain's will surprised lots of people when it was revealed he died with around $1.2 mil in assets, because everyone thought he was way richer ... turns out, he was.

We obtained a copy of Bourdain's will, and it appears he created a trust outside the will which contained an undisclosed amount of assets. It's very common for rich folk to create trusts outside of their will ... partly for tax purposes and partly for privacy.

As we reported, the will discloses Bourdain left behind $425k in cash, $250k in personal property, $35k in brokerage accounts and around $500k in royalties and residuals.

The will lists Ottavia Busia-Bourdain, his estranged wife, as trustee. The will was signed in 2016, after they had separated. 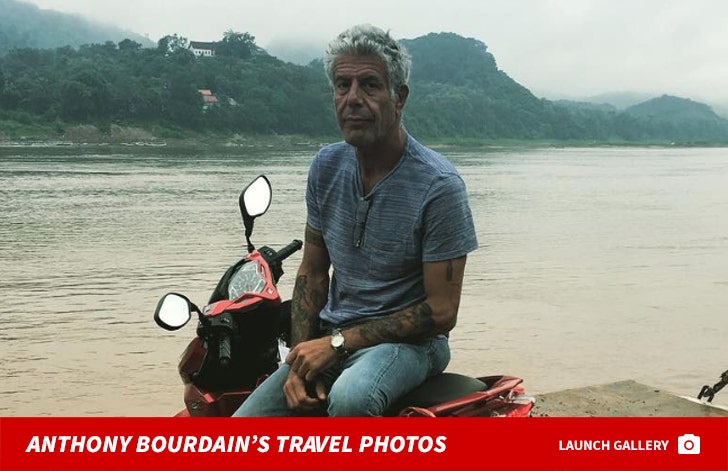 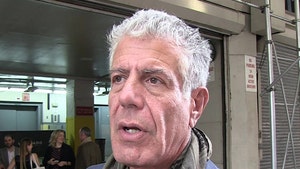 Anthony Bourdain Had No Drugs in His System When He Died 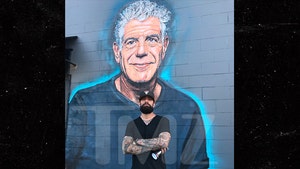