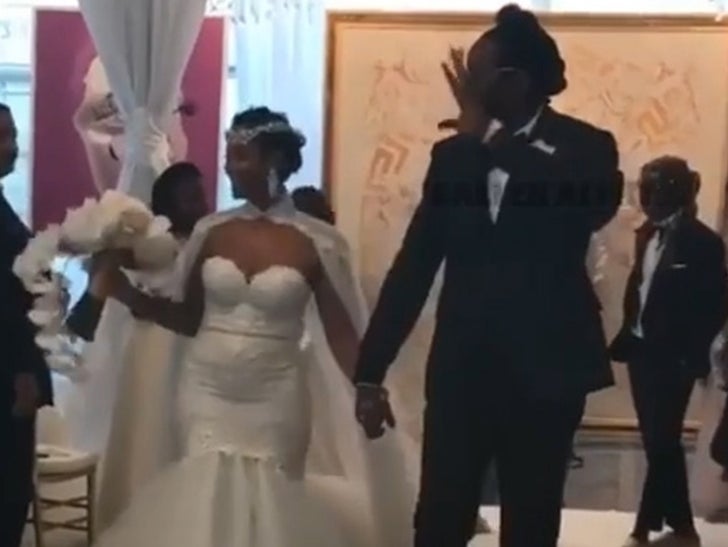 2 Chainz has been referring to Kesha Ward as his wife forever, but now it's official ... they're married!

2 Chainz and Kesha tied the knot Saturday at the Versace Mansion aka The Villa Casa Casuarina in Miami, with some famous pals looking on, including Kim Kardashian, Kanye West, Lil Wayne﻿, Alicia Keys, Swizz Beatz and Gucci Mane.

Kesha walked down the isle to John Legend's version of "All of Me."

They've been together since 2006 and have 3 kids together. 2 Chainz actually proposed to Kesha twice ... once at the BET Awards in 2013, but he never sealed the deal back then. He proposed again 3 months ago at the Met Gala in NYC. 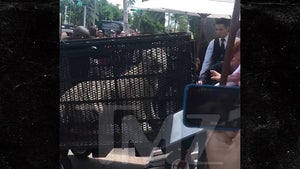 2 Chainz Brings a White Tiger in for Versace Mansion Wedding 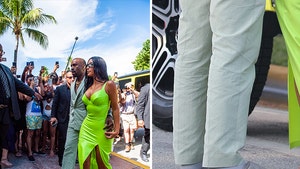