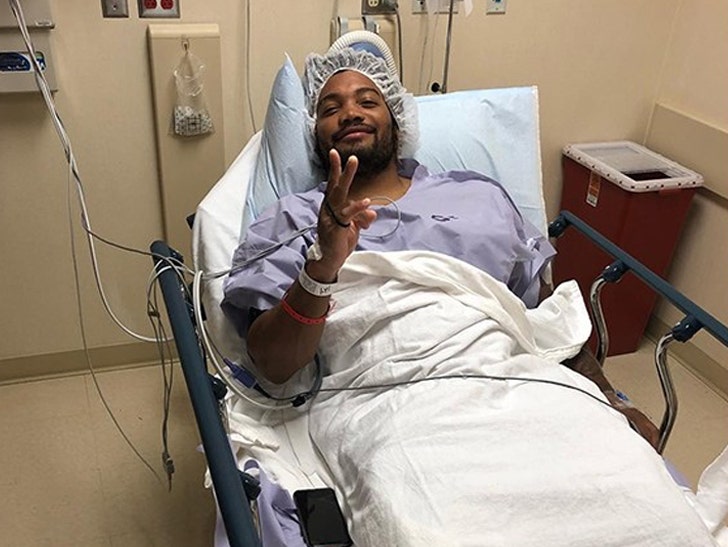 Rest easy, Redskins fans ... a living god is about to fix your star running back.

Derrius Guice ripped up his knee in Washington's first preseason game earlier this month ... and now, he's turning to legendary doc James Andrews to sew his ACL back together.

In case you're unfamiliar ... James is a magician with a scalpel -- having fixed just about every injured star athlete known to man (including John Cena when he had that NASTY elbow injury in 2013).

We're sure the rookie will post the surgery results later ... but we'll spoil those for you now -- he'll be good. 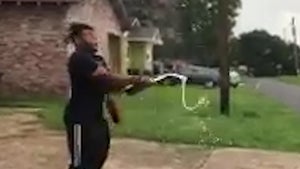