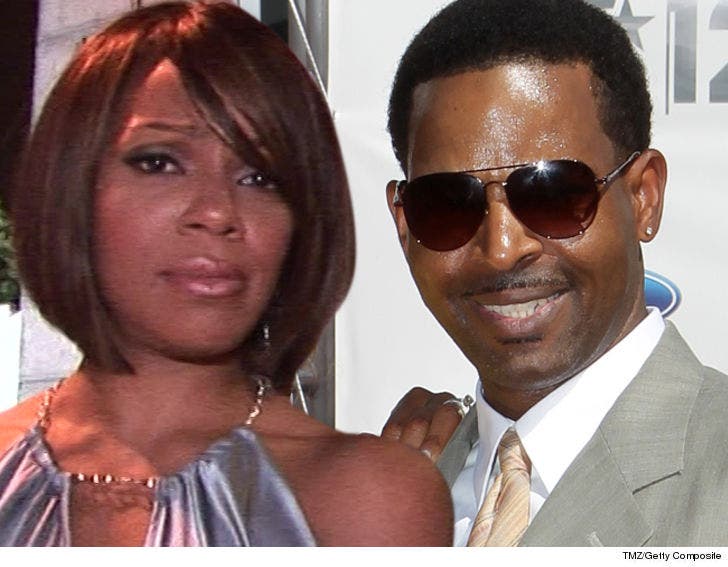 A former 'Steve Harvey Show' actress abandoned her estranged husband after he suffered a stroke, and left him completely broke and on his ass ... according to the gent himself.

Wendy Raquel Robinson's estranged hubby, Marco Perkins, claims in divorce docs -- obtained by TMZ -- he needs Wendy to pay him significant spousal support when their divorce is all said and done 'cause she allegedly left him destitute after he had a stroke back in 2015.

Marco says he enjoyed a lavish lifestyle while married to Wendy, and is asking a judge to make her cough up at least $10,000 a month so he can maintain that life -- adding that she can afford it, since he believes her monthly income is in the ballpark of $200k/month.

We broke the story ... Marco filed for divorce last week after 15 years together with Wendy. They have no minor children. 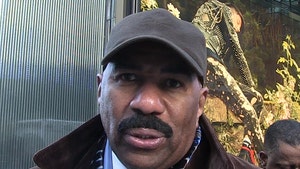 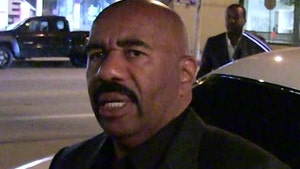