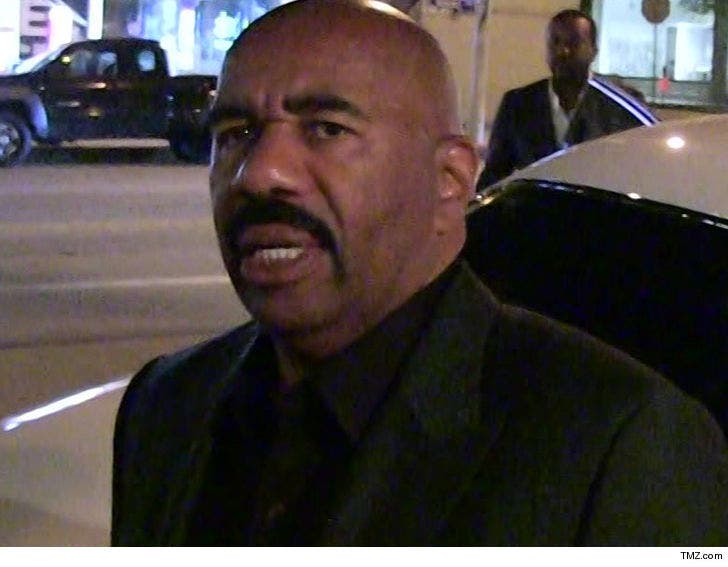 Steve Harvey and his talk show producers are being accused of tarting up a hardworking single mom, who also happens to be a fitness model ... according to a lawsuit.

The "Steve Harvey" episode aired in April 2016, and the woman, Dominique Collier, says she had responded to a casting call for "single professional women who like to show off their looks."

She claims producers told her the show would highlight her being a professional single mom, who's also a fitness model. In her lawsuit, she says that's not how it all went down. Dominique showed up for the taping in a conservative outfit -- a long-sleeved blouse and pencil skirt -- but producers put her in a halter top and form-fitting skirt ... according to the suit.

In the docs, obtained by TMZ, she says the segment included an audience vote on her looks, and responses included ... "whore," "slut," "ratchet" and "daddy issues." Dominique says she fired off a cease and desist to the show to remove the audience poll from the segment before it aired -- and even though producers obliged, she says the damage was done in front of the live audience.

She also claims they altered pics of her to make her look more provocative.

She says she felt demeaned and was backstage crying when Harvey walked up and handed her the clothing she arrived in, including her bra and undergarments. 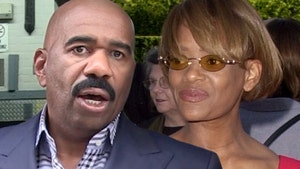