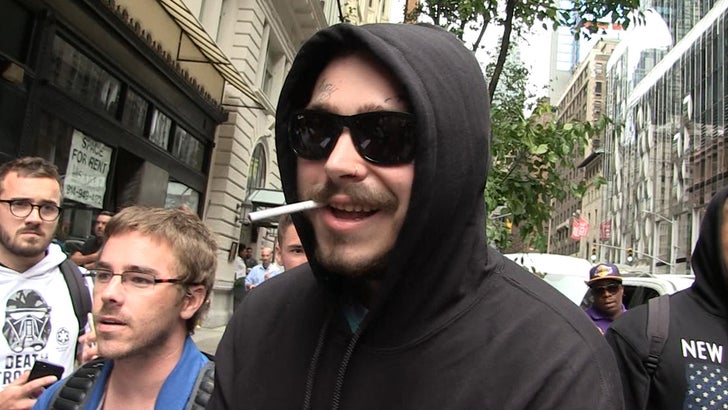 Post Malone just got a few more new tats on his mug, but says he isn't responsible for kids following suit and getting ink on their face ... although there is someone at fault.

We got the "Beerbongs & Bentleys" rapper Monday in NYC where he was explaining what goes into the decision to get tatted up on the kisser. Sounds like it's a spur-of-the-moment kind of thing, usually on the heels of a ton of booze. Aren't the best decisions made that way?

We also ask if he thinks he's to blame for a bunch of kids getting face tattoos lately, but he's adamant he's not the one to pin this on. He says the first guy to do it has to take the fall. 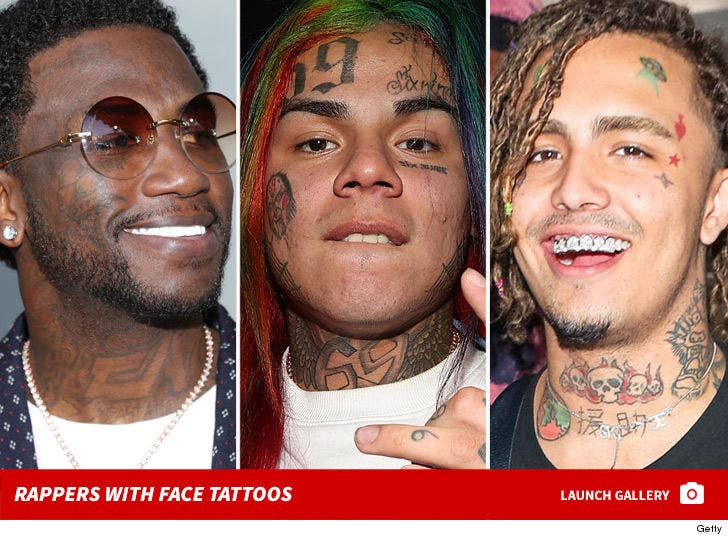 The question ... who in the hell might that be? Here are some suspects ... you tell us. 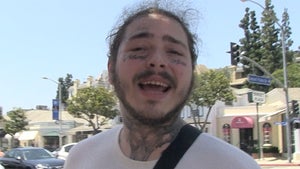 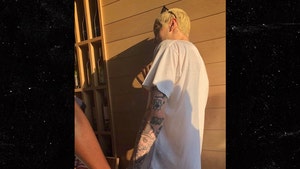