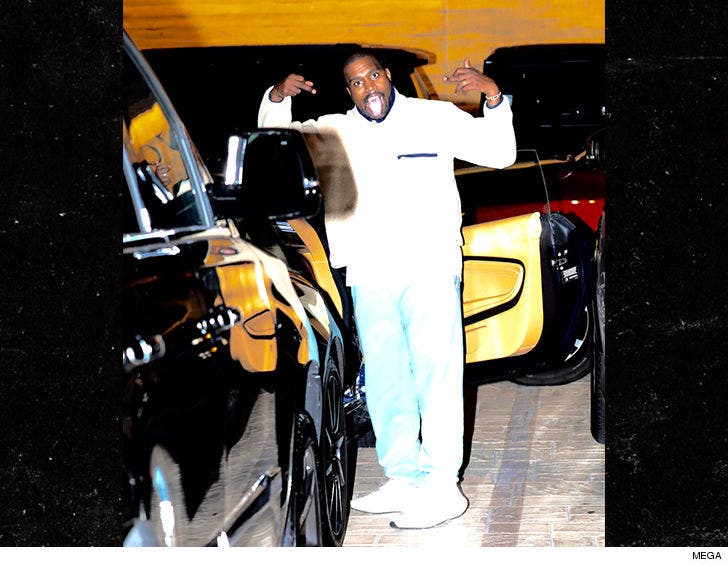 Kanye West couldn't give two f***s about his Yeezy slides being two sizes too small -- or that he was even wearing sandals to a wedding over the weekend -- but he's got 2 f***s for you.

Ye was spotted leaving Nobu in Malibu Tuesday night in an appropriate dinner outfit, complete with a pair of shoes ... which actually seemed to fit! He was dining sans Kim ... she was on the other side of town at Madeo in Bev Hills. 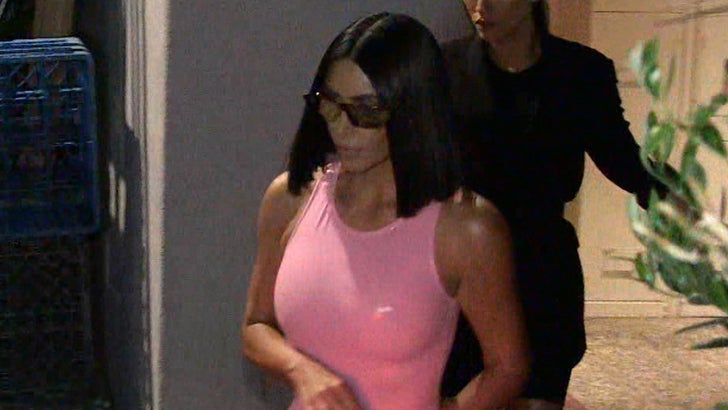 Paps peppered Mrs. West with questions about the now-infamous, kid-size slides -- which Kanye wore to 2 Chainz's nuptials last Saturday -- but all she had to say was that they were a dope fashion choice. Much to the photog's dismay ... it doesn't sound like the couple will be repeating with a Yeezy footwear handout like they did a couple years back. Rats! 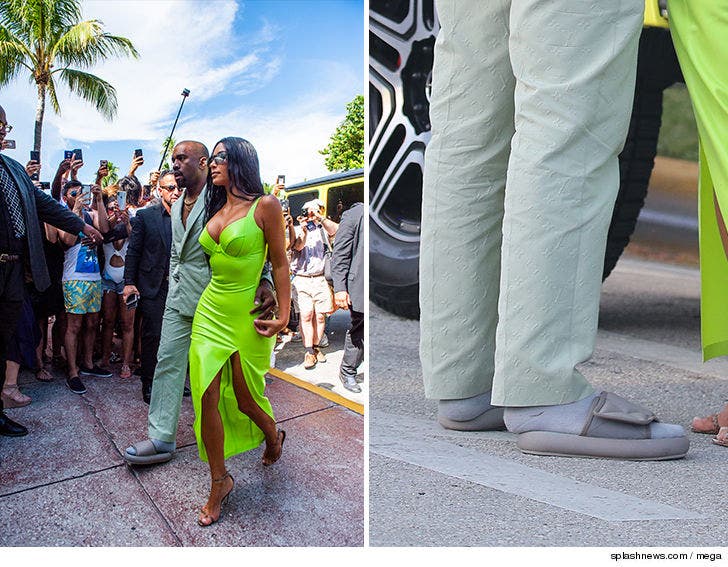 Interestingly enough, Kanye previewed the latest of his Yeezy shoe collection, the 700 V3 Tuesday ... and it appears he was rocking them when he went out too.

700 V3 Mark Miner and the team killed it pic.twitter.com/BX0LNgZ2KA

Like they say ... don't judge a dude until you're in his shoes. Or slides ... or whatever. 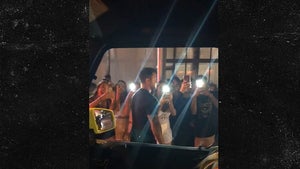