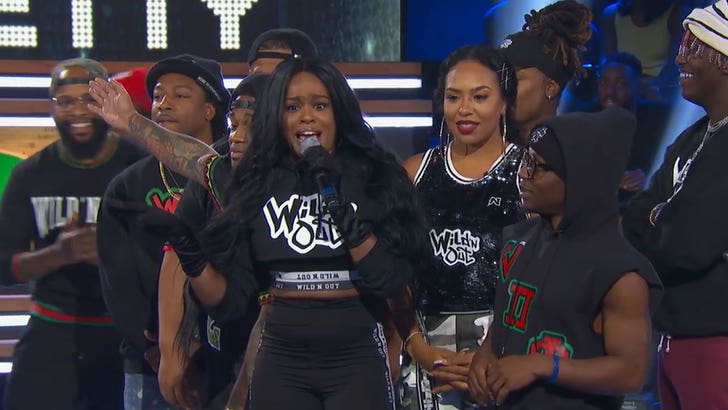 Now we know what incited Azealia Banks into a fit of racial rage last month ... DC Young Fly's joke on "Wild 'N Out﻿" that Azealia was a poor substitute for Cardi B.

TMZ has obtained a clip from the show, during a game called "So Petty." DC cracked that Azealia was booked because Nick Cannon and co. couldn't land Cardi.

Azealia didn't find it funny at all, calling the punchline "anti-black." The intimation ... that Cardi B was a light-skinned woman and therefore more beautiful than the darker-skinned Azealia.

So, now we know why Azealia went HAM on social media last month, saying, "Some little scrawny black Atlanta twink was prepared for me. They planned this - hit me on short notice, told me I didn’t have to participate in the coon ass freestyle battles, (not my style) and I was to sing my song and go home."

Nick was clearly annoyed by Azealia's comment, saying essentially she opened herself up to attack by resorting to racial insults. 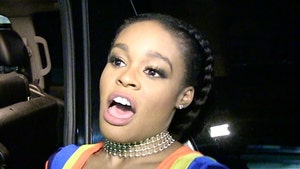 Azealia Banks Claims She was 'Lowkey' Raped on Her Instagram Story 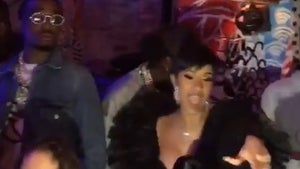