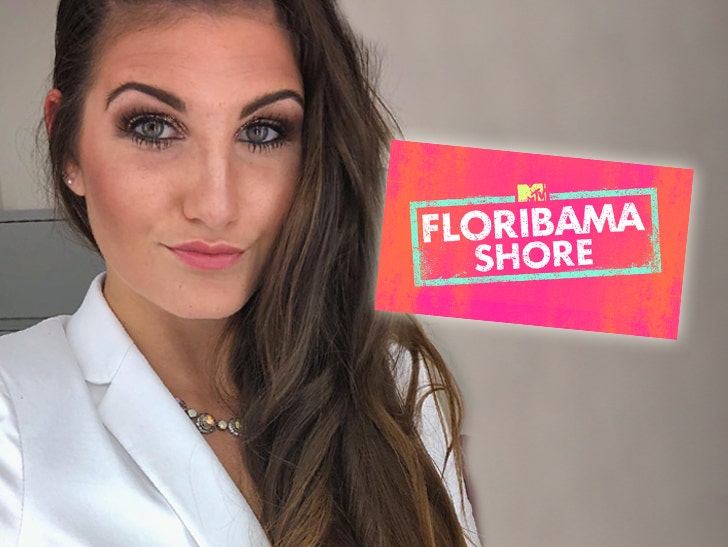 The ex-boyfriend of "Floribama shore" star Kortni Gilson blew off a judge who ordered him to stay clear of her and started sending her creepy messages ... and that just landed him in jail.

Logan Fairbanks has had a hard time letting go ... and that's a ridiculous understatement. He threatened to cut Gilson into pieces and even showed up at a bar she was at with a knife ... this according to the police report.

Gilson already had a restraining order on him, so she could have had police lock him up right then and there, but for some reason she didn't.

Gilson breathed a sigh of relief in April when Fairbanks went radio silent on her, but the silence was broken in June when he reappeared. He started sending her text messages, including ...

"I still love you it's never gonna change, bye for now baby momma." He went on to text he didn't care if he went jail.

That was enough because Gilson gladly obliged, called the cops and informed them he had violated the restraining order. Problem was ... cops couldn't find him. 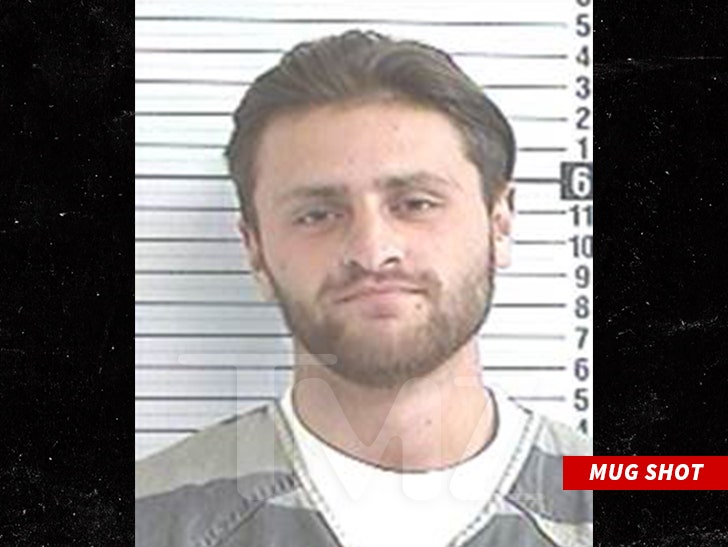 Fast forward to Wednesday ... police located Fairbanks and arrested him for aggravated stalking, stalking and violating the restraining order. 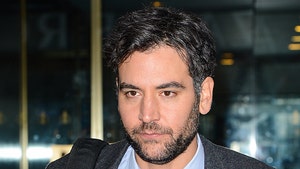 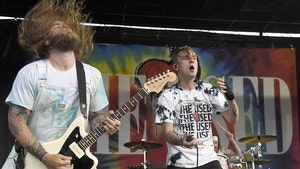