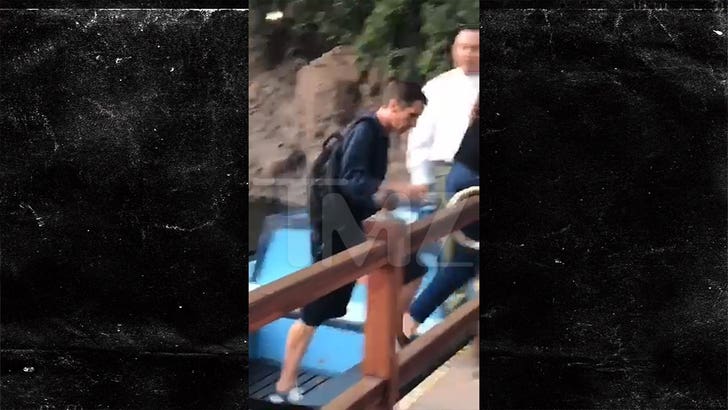 A super slim Christian Bale and his family got their amusement park on ... but nobody was more amused than the woman who finally saw her "love" in real life.

Christian, his wife and kids were getting off the Storybook Land Canal Boats at Disneyland Friday when a fangirl spotted "The Dark Knight" actor and had a mini freakout ... see, it really is the happiest place on Earth.

As we reported ... Bale's back in thin body form, which we saw last month when he was on vacay with his family in Italy. 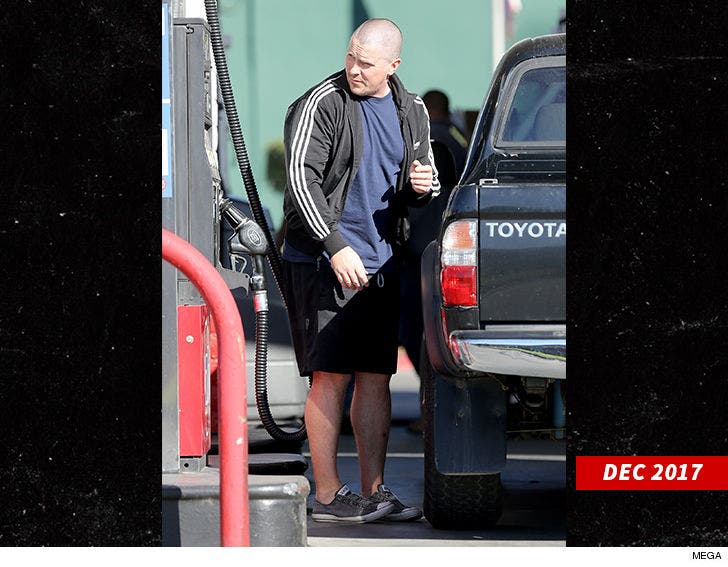 His current look is a far cry from how he looked last year ... when he bulked up and buzzed his hair to channel Dick Cheney for the upcoming biopic "Backseat." Pretty drastic transformation ... but we all know it's kind of Christian's thing.

And, we have a feeling no matter how he looks ... his Disneyland fan would still love him. 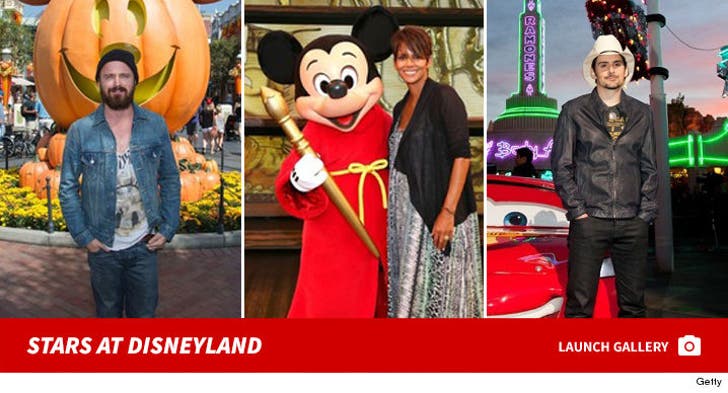 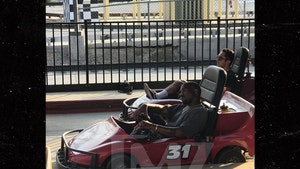 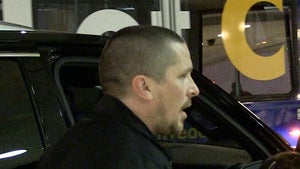 Christian Bale Lookin' More Like Dick Cheney than Himself