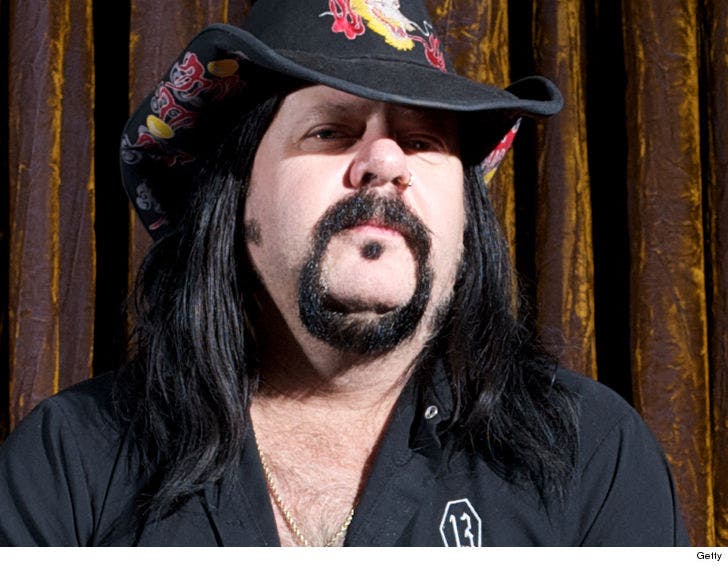 Vinnie Paul -- Pantera's drummer and one of the original founders of the band -- died from a bad heart ... TMZ has learned.

As we reported ... Vinnie died in his sleep this past June at his Las Vegas home. His body was going to be buried in Texas next to his mom and his late brother, "Dimebag" Darrell Abbott -- who was tragically murdered on stage during a show. 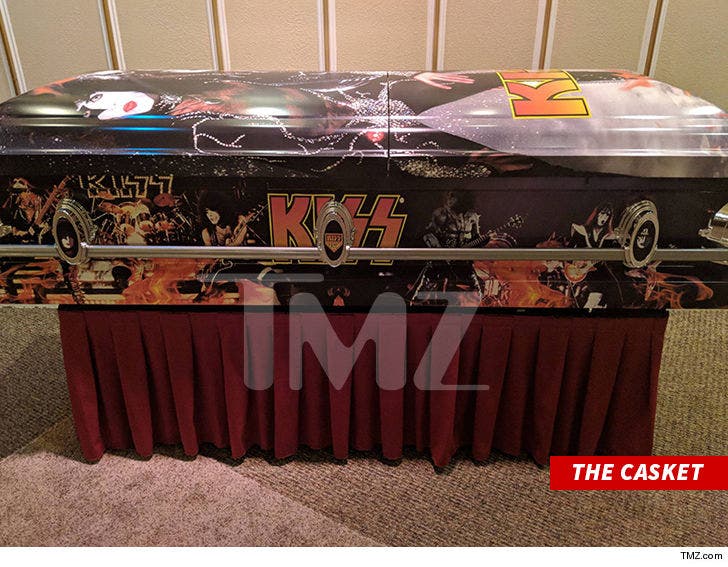 Like we told you ... Vinnie was laid to rest in a custom KISS casket, identical to the one his brother was buried in. Gene Simmons and co. provided the casket as a gift to Vinnie's family. He was buried in some of his own clothes -- including his hat, shoes and flannel ... among other items. 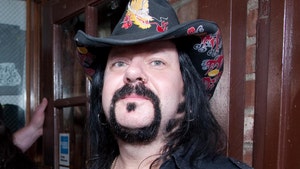 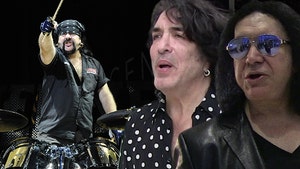