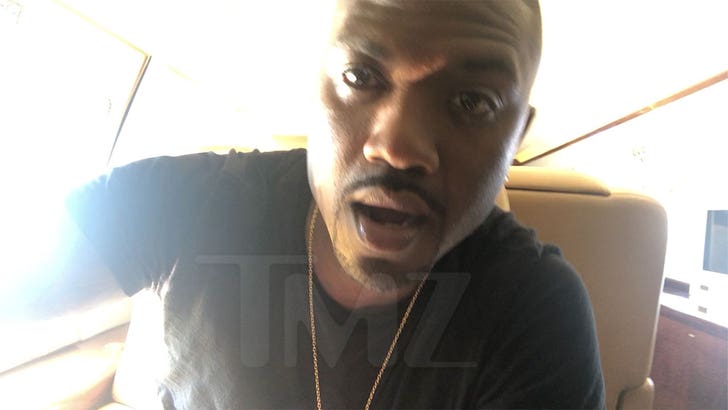 If Ray J had one wish, it might be for a private plane that actually works.

Another week, another emergency landing for a private jet carrying celebs … this time, Ray J and Princess Love had their travel plans grounded.

Ray J, Princess and their baby, Melody, were traveling Monday from Los Angeles to New York when their flight had to return to Van Nuys Airport after a cabin pressure issue forced an emergency landing!!!

Check the video, it's a hectic scene onboard ... with ominous sounds and prayers for a safe landing.

You’ll recall … Post Malone and his team made an emergency landing last week when the crew’s private jet blew 2 tires during takeoff.

We’re told Ray J and co. are determined to make it to NYC … and they’re working on securing a backup plane within the hour. 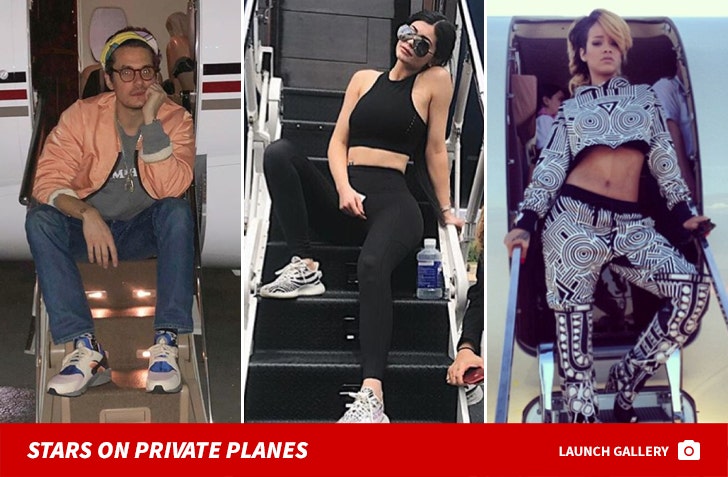 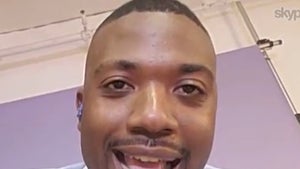 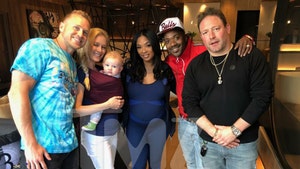