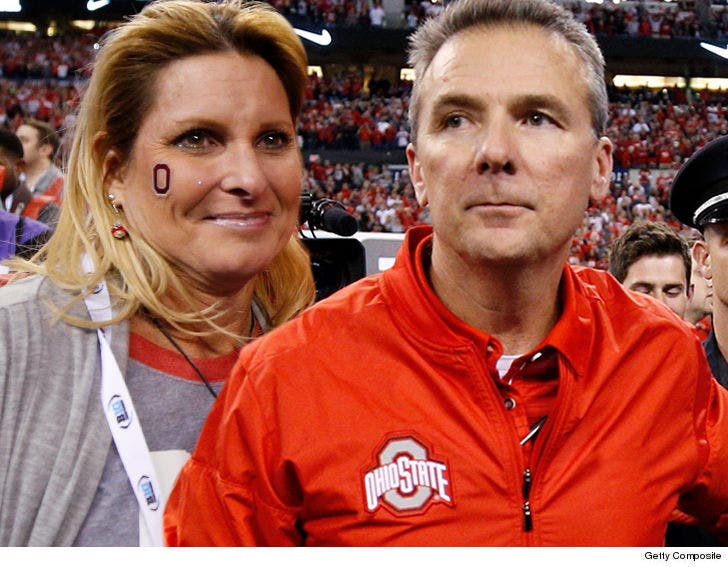 2:19 PM PT -- The report also contains text messages from Shelley to Urban Meyer on the night he fired Zach Smith (7/23) ... in which Shelley says she's worried about Zach's "response."

"He drinks a lot and I am just not sure how stable he will be. Afraid he will do something dangerous. It's obvious he has anger/rage issues already."

It begs the question ... if Shelley and Urban truly believed Zach was such a dangerous person, why was he allowed to stay on the OSU coaching staff for so long??

The text exchange between Shelley and Courtney are included in the Ohio State investigation report into the football coach's mishandling of Zach, who was a WR coach for the Buckeyes. 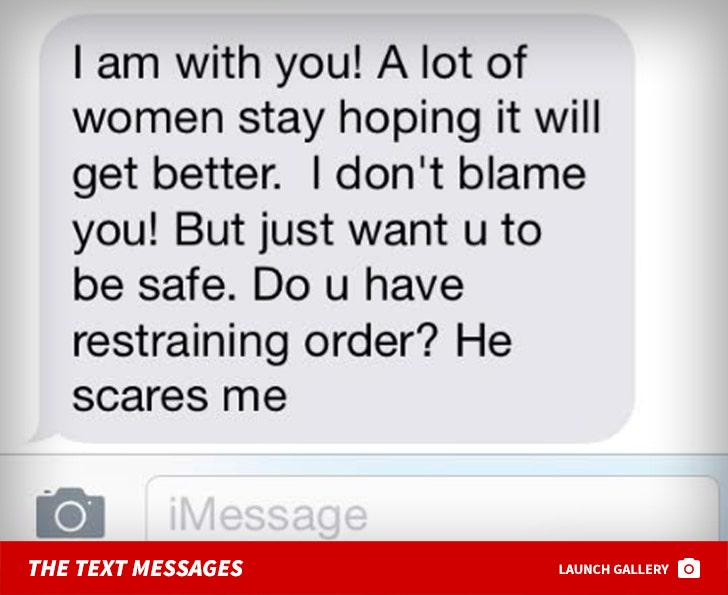 The exact date of the text message exchange that was handed over to investigators is unclear -- but it was AFTER she filed for divorce from Zach and BEFORE it was finalized.

Zach was clearly still a member of the OSU coaching staff at the time.

Shelley initiated the conversation saying, "Hi courtney- I think about you very often- how are you and the kids? I am so sick that you have to suffer with this crap- so young. I am so so sorry."

Remember, Courtney has said she told Shelley Meyer about the alleged physical abuse she had suffered at the hands of Zach over the years ... and was upset neither Urban nor OSU took any action against him.

Courtney texted back to Shelley that she was "hanging in there" and added, "It's not your fault. I should have left a long time ago. Leaving was the best thing for me and the kids ya know? Just want the divorce final so I'm not walking on egg shells anymore."

Shelley replied, "I am with you! A lot of women stay hoping it will get better. I don't blame you! But just want U to be safe. Do you have restraining order? He scares me."

Also in Tuesday's document dump … an anonymous rehab facility worker claims Smith was ordered to participate in a 10-day treatment for multiple substance abuse addictions in 2015 – as well as receive a sex addiction evaluation – but he left after just 4 days.

“It was evident to me that he had no intention of completing the program or even taking it seriously,” the worker said. 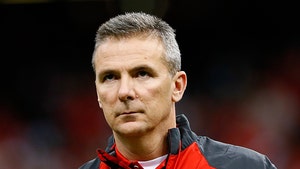 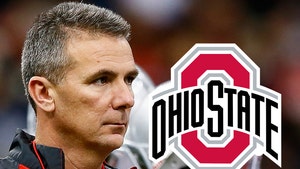