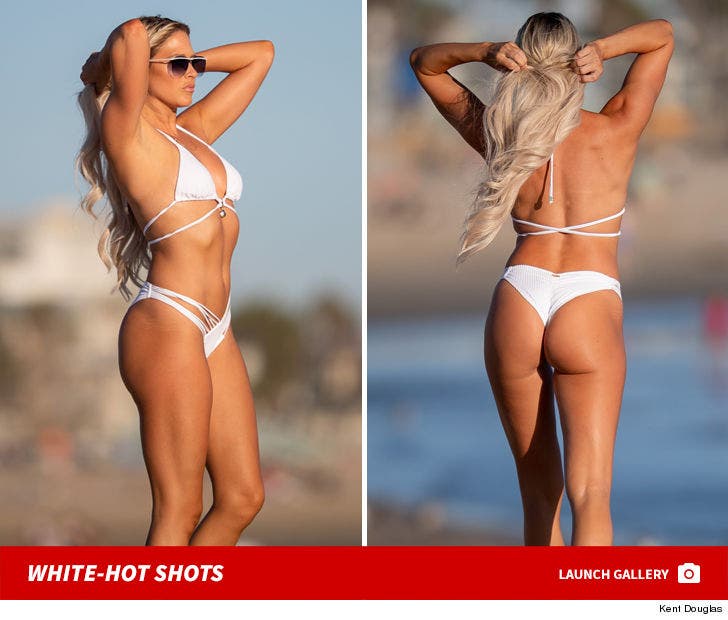 If there's one blonde bombshell you fantasize about getting in the ring with, may we present to you Barbie Blank.

The former WWE superstar is a total knockout!

Barbie -- who used to wrestle under the name Kelly Kelly -- left the dollhouse for a beach day in Venice ... and you've GOT to check out her sexy shots in a white-hot bikini. It burns so good!

Barbie plays in the sand, splashes in the water and shows off her assets.

After leaving WWE, Barbie became one of the main cast members on "WAGS" -- since she married ex-NHL star Sheldon Souray. The two separated last October. 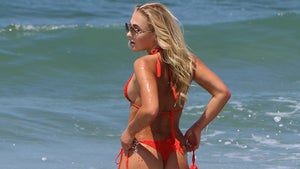 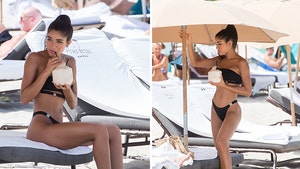