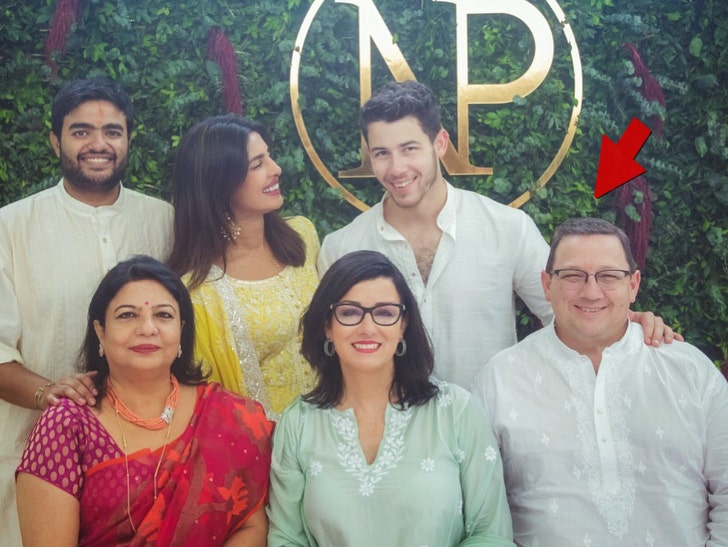 The Jonas Bros are doing GREAT, but their father is having some serious financial issues. Paul Jonas' company just filed for bankruptcy ... TMZ has learned.

According to legal docs, obtained by TMZ, Paul's New Jersey construction and real estate company has over $1 million in debt, including a $268k judgement from a case his company lost.

In order to come up with the cash, Paul plans to sell off some of the company's property.

Now, the question becomes ... will Papa Jonas get bailed out by his wildly successful sons?

The Jonas Brothers sold millions of records worldwide before the band broke up in 2013, and the trio has continued building their portfolios on their own.

Nick has made millions as a member of the group and as a solo artist. He's also got a budding acting career and recently starred in the 'Jumanji' remake.

Joe has also made a fortune and just listed his luxury farmhouse in Sherman Oaks for $4.25 million.

Don't forget about Kevin ... the rocker-turned-reality-TV-star has also banked a ton of dough.

Money doesn't grow on trees, but the Jonas family tree sounds like it has plenty of cash to go around. 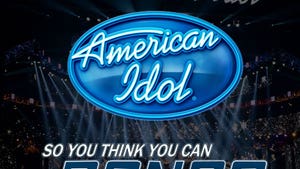