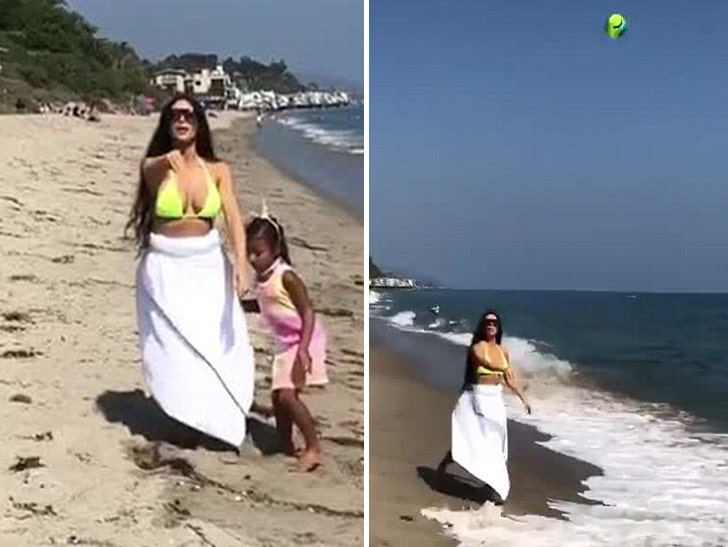 Kim Kardashian took a stroll on the beaches of Malibu Sunday, played some football and got in some kid time too.

Kim and North walked the sand in the Bu as Kim draped herself in a towel from the waist down. She wasn't just there alone though, Larsa Pippen, Kendall, and Kourtney also tagged along for the ride. 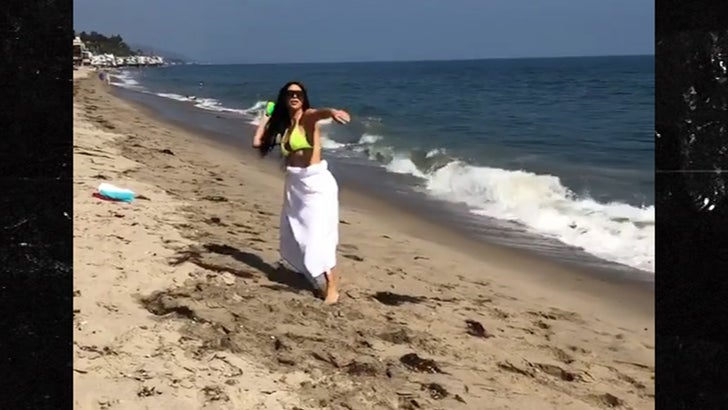 Kim played with a neon green football along the way, throwing some passes herself and playing some catch with Saint too ... check out how the ball matches her bikini.

Kanye was nowhere in sight. Some of her fam had hit up the Malibu Chili Cook-Off nearby. Brave to eat chili and then hit up the beach, where bathrooms are few and far between. 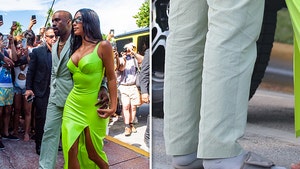 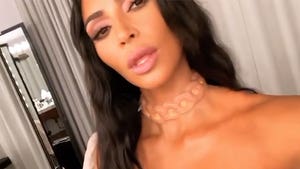