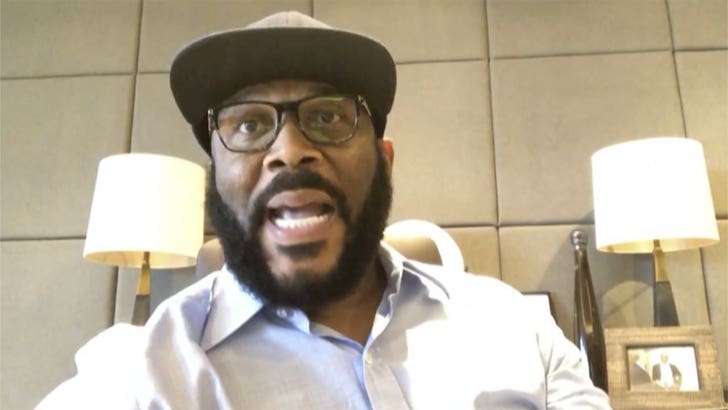 Tyler Perry is standing by the mother of the Florida man who went missing in 2004, and says the missing person case smells like an old-fashioned southern lynching at the hands of a rogue cop.

Tyler was on "TMZ Live" to discuss the Terrance Williams and Felipe Santos cases. He'd just announced he's offering $200k for information that helps solve the mystery of their disappearances. Felipe went missing in October 2003 and Terrance in January 2004 -- and the connection between them is Collier County Sheriff's corporal Steven Calkins. 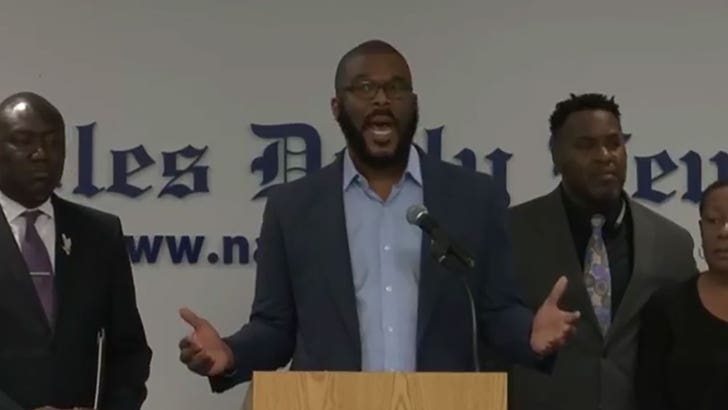 Calkins was the last person to see both men alive -- they both went missing after he'd pulled each of them over in separate, but eerily similar, situations.

Tyler says Terrance's mother isn't giving up -- she's filed a civil lawsuit -- and he isn't either. He told us why he doubled the reward money, and how several cops are doing their parts to nail a suspect.

The famed director thinks the suspect thought he'd get away with it because the victims were poor minorities -- but Tyler's vowing to keep pushing for justice. 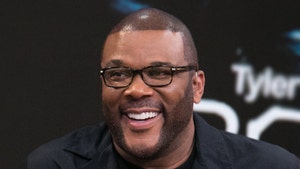