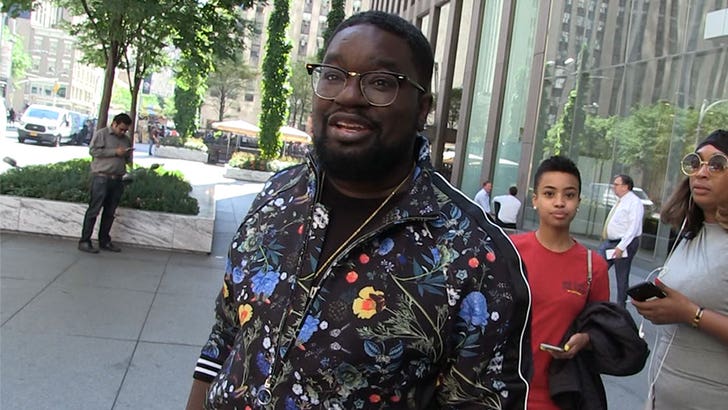 Lil Rel Howery has a question for all the people boycotting Nike over the Colin Kaepernick ad -- where were you during the Nike sweatshop scandals?!?!

The funnyman -- and star of "Rel" -- tells TMZ Sports he thinks it's "crazy" that people are wasting their money by burning Nike products ... and finds it interesting that CK was the issue to set them off.

"They didn't burn they stuff when they said Nike was using sweatshops," Rel said.

Background ... Nike has been accused of using sweatshops since the '90s -- but began auditing its factories in 2002.

But, Rel says he's a BIG fan of Nike's new ad campaign with Kaep -- "I think it's a dope promotion man. Nike's doing a good job of not just dealing with athletes, just dope people." 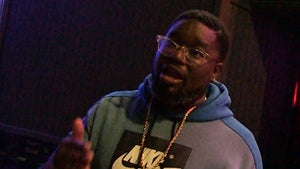 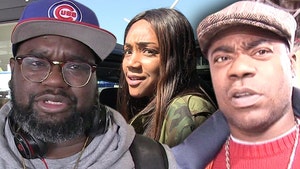