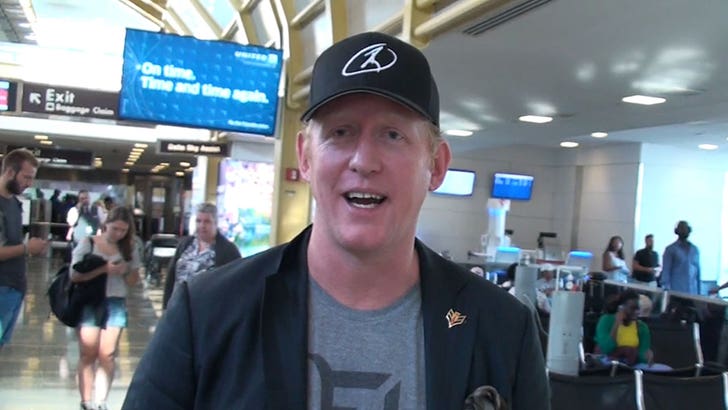 Robert O'Neill -- the guy who killed Osama Bin Laden -- ain't joining the Nike boycott ... and says he thinks people are making too big of a deal out of Colin Kaepernick's kneeling demonstration.

The SEAL Team 6 member was out in D.C. and says he sees both sides of the argument when it comes to Kaepernick ... but at the end of the day, he ain't torching his beloved Air Jordans.

"He says it's for awareness for police brutality. I know a lot of vets are insulted. I wouldn't [kneel] personally but I'm a white guy from Montana."

"Like I always say, every time I was in handcuffs, I deserved it."

O'Neill says when it comes to the people burning their Nikes -- he thinks it's stupid ... saying they're better off donating their gear to homeless people.

His feelings don't exactly line up with another famous special forces guy -- ex-UFC fighter Tim Kennedy -- who told us his military buddies at Fort Bragg in North Carolina were fuming over the Nike ad.

Kennedy told us he would never buy Nike again. 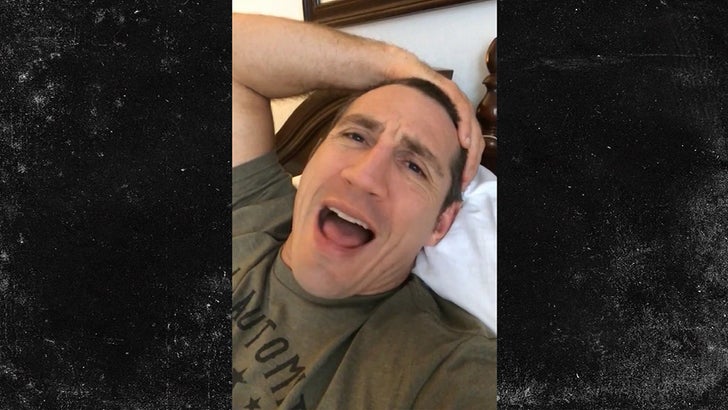 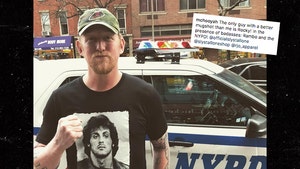 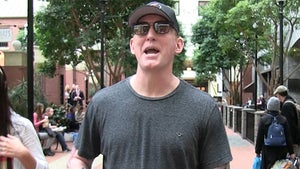