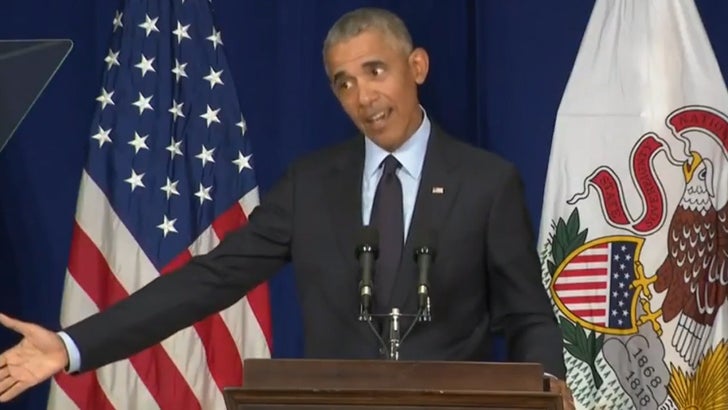 Barack Obama is going after President Trump for refusing to decry neo-Nazis in Charlottesville and bullying the media -- but he's also got beef with the alleged Trump staffer behind the NYT op-ed.

The ex-Prez went in on his predecessor while receiving an award at the University of Illinois ... saying, "How hard can that be? Saying that Nazis are bad?" He added, America is supposed to "stand up to bullies, not follow them."

It's the first time 44's publicly attacked 45 since leaving office and, honestly, it's the kind of talk Democrats have been dying to hear from Obama.

He also challenged Trump's non-stop assault on the media ... pointing out he had plenty of issues with Fox News during his administration, but never called them enemies of the state.

Obama said the anonymous NYT op-ed piece shouldn't make anyone feel better about the "crazy stuff" coming out of the White House ... because elected officials should be checking the President, not faceless appointees.

Sounds like someone's stepping back into the political arena just in time for midterm elections.

"I watched it, but I fell asleep. I found he is very good, very good for sleeping," President Trump says of former President Obama's speech https://t.co/8wgahTGhc0 pic.twitter.com/hXefpmwXvm 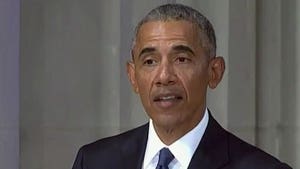 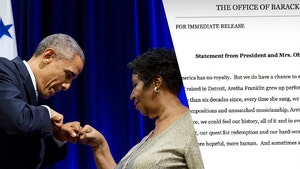