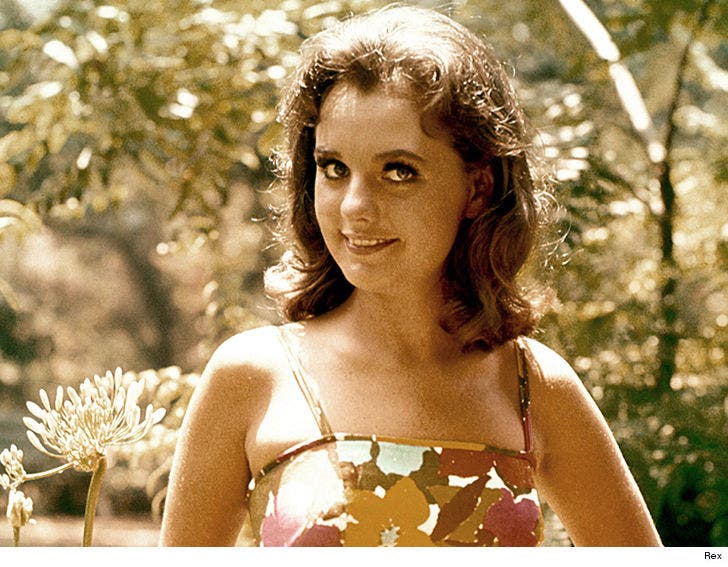 Unlike Dawn Wells' time on "Gilligan's Island," thousands of people have come to her rescue and raised enough cash to get the TV star into her dream home.

TMZ broke the story ... Dawn, who famously played Mary Ann on the iconic sitcom, was nearly $200k in debt and struggling to recover from a couple of surgeries. 79-year-old Dawn's debt was preventing her from moving into an assisted living home outside Los Angeles.

Dawn's friend, Dugg Kirkpatrick, tells us that's all changed thanks to the generosity of her fans. 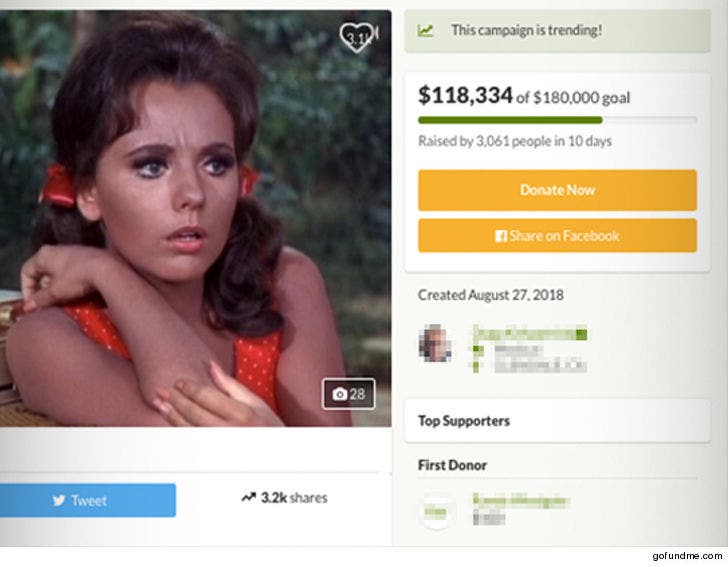 More than $120k in donations poured into the GoFundMe page Dugg started. He tells us the money has allowed Dawn to erase enough debt so she can get the place she wanted. He says she'll be moving in this weekend. 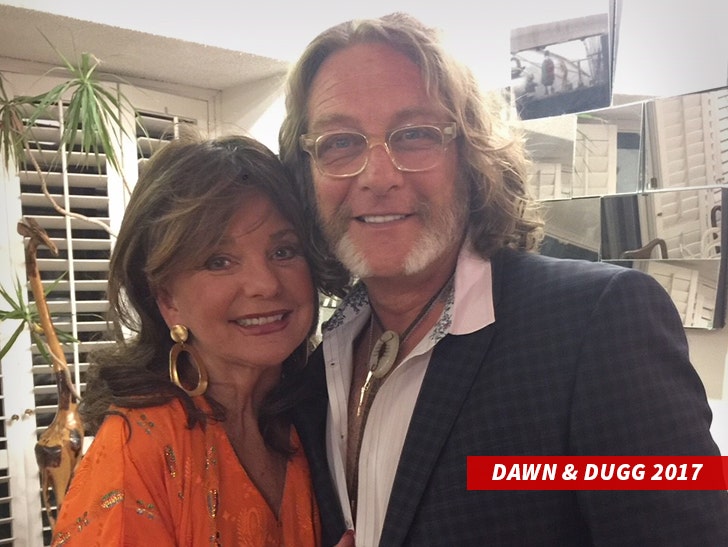 Dawn thanked fans for their "kindness and affection." In a FB post, she also addressed how she fell on hard times -- "I thought I was taking all the proper steps to ensure my golden years. Now, here I am, no family, no husband, no kids and no money. I'm grateful that God has given me so many friends and fans who care."

As for any surplus funds raised -- Dugg says he's opening a trust for Dawn to cover her future living expenses, including rent. 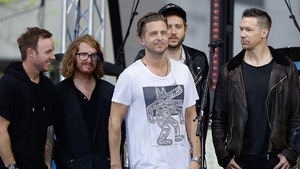 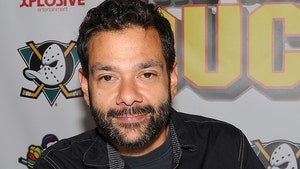