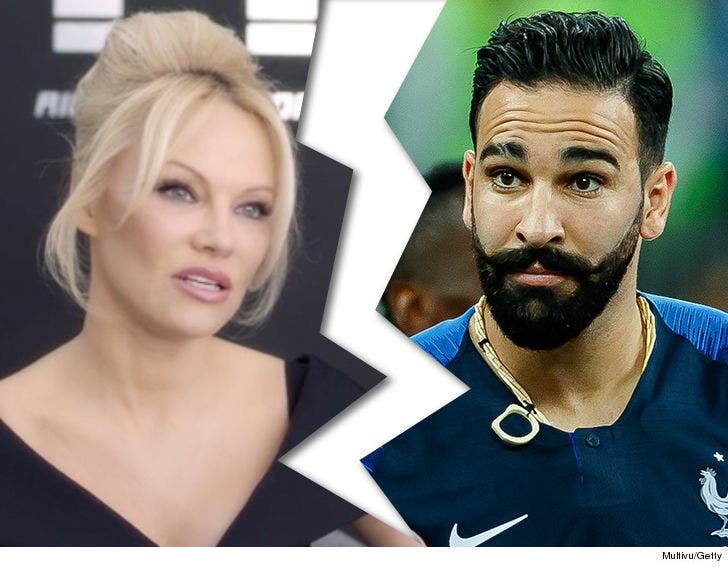 Pamela Anderson broke things off with her soccer star boyfriend just days after he proposed the idea of marriage to her ... TMZ has learned.

Sources connected to Anderson tell TMZ she's called it quits with Adil Rami after dating the World Cup champ for over a year. We're told he gave her a Cartier ring after winning the soccer tournament as a precursor to a proposal ... and recently talked about popping the question, but Pam said no.

Pam's still in France after moving out of the home the couple shared.

Pam and Adil's relationship seemed to be healthy when he met Pam's mom in July, but apparently that wasn't enough to get them through the summer.

As for the ring ... our sources say Pam's given that to her oldest son, Brandon. 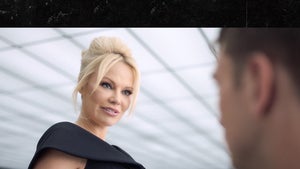