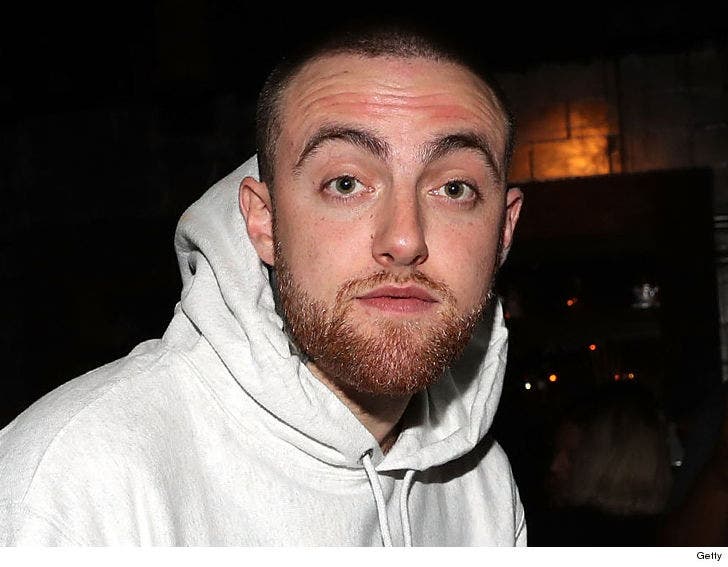 Mac Miller's house did not look like the backdrop for a drug binge ... but that's exactly what cops think went down.

Law enforcement sources tell TMZ, they only found a tiny amount of white powder when they searched the home for clues as to how Mac died. They also believe, based on conversations with witnesses and other evidence ... the house was almost swept clean, so there was no evidence of drug use.

Cops believe Mac OD'd on drugs, and our law enforcement sources say it makes no sense to them that someone who consumed a fatal dose would have the foresight to scrub the house of pill bottles, illegal drugs as well as drug paraphernalia on the off chance they might die.

What's more ... people were at Mac's house both Thursday night and Friday ... around the time someone called 911.

Cops say no one has said they saw Mac alive after Thursday night.

And, our sources are well aware the 26-year-old had struggled with substance abuse. TMZ broke the story ... Mac was arrested for DUI and hit and run last May. Ironically, police found Mac at his home -- the same home where he died -- and the rapper confessed to drunk driving. He tested twice the legal limit.

TMZ broke the story ... Mac was pronounced dead at his home Friday at around noon.

The official cause of death will be determined by the L.A. County Coroner after toxicology tests are performed. 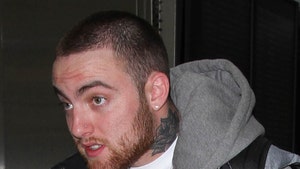