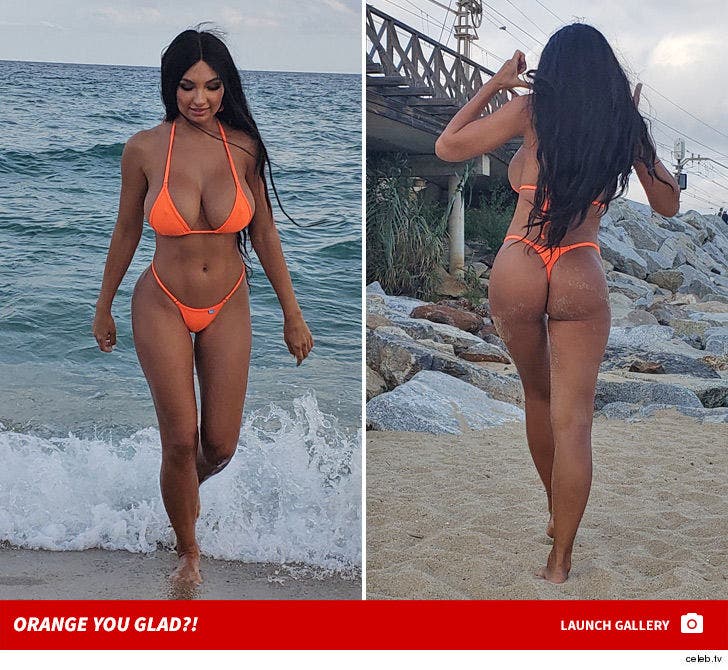 That hot chick riding a horse in DJ Khaled's "I'm The One" music video didn't get enough air time -- in our opinion -- so we're doing our best to rectify that. It's a public service.

Iryna Ivanova ﻿describes herself as a "front side & underboob connoisseur" -- for obvious reasons. She's frolicking in Ibiza right now, so enjoy it Spain ... as Iryna takes a swig, a dip and snaps pics.

ICYMI ... Iryna appears in Khaled's music vid, which also featured Justin Bieber, Quavo, Chance the Rapper and Lil Wayne. She's the one riding in on the horse in the beginning, and off into the sunset with Khaled by her side at the end of the video.

It's been well over a year since the song was released, but go ahead and click through the gallery -- Iryna's still the one. Or as they say in Ibiza ... el uno. 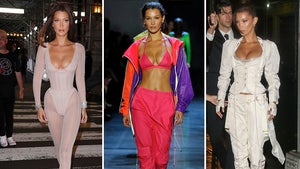 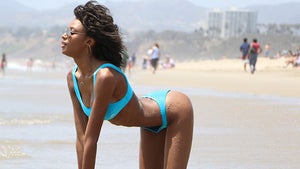 Model Angela Garten is Down on All Fours for Beach Fun