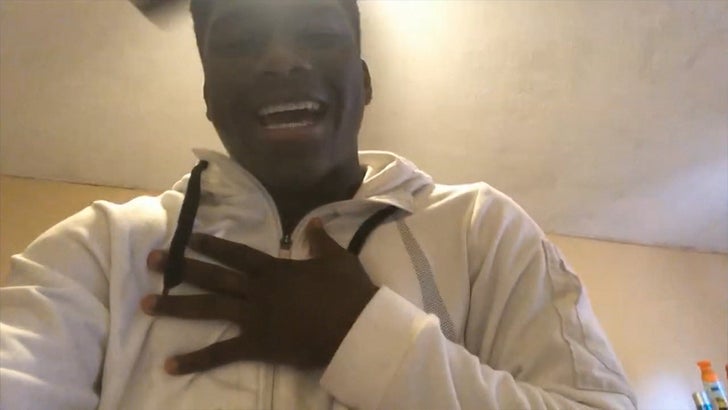 The football genes run in the Gore family ... because Frank Gore's son just got his first major NCAA scholarship offer to Kentucky -- and the high school star tells us he's already better than his dad!

Okay, he's joking around ... but Frank Gore Jr. is legit on the field -- a star running back at Killian High School in Miami where he's already making a name for himself as a junior.

As for the comparison with his father -- a 5-time Pro Bowler who's been in the NFL since 2005 -- FG2 has his sights set on being the best football player in his family.

"He's one dimensional -- he can run the ball. I'm shifty, I'm faster than him. But he's stronger, that's it. I'm more explosive."

In fact ... Frank Jr. says it's his pops who's helping him the most when it comes to football and his recruiting process!!

"He talks to me about my name, he knows that people are going to try to come at me differently," Gore Jr. says.

"He just tells me keep your head straight up on, and God has a plan."

As for where Gore Jr. will eventually end up -- everyone assumes it'll be the University of Miami like Sr. ... but the younger Gore tells us that's not entirely set in stone. 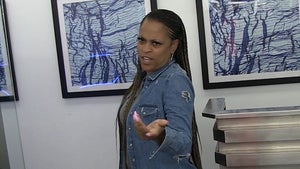 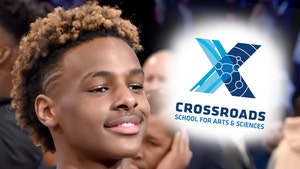