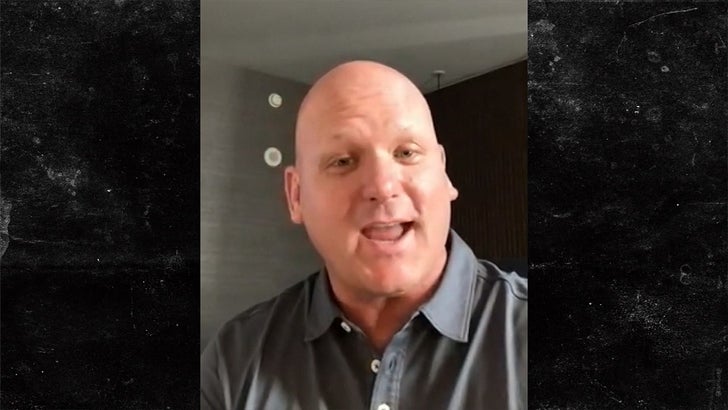 Everyone's seen the video of President George W. Bush taking the mound at Yankees Stadium on October 30 -- in the wake of 9/11 -- but the man who caught the pitch is telling us what went down behind the scenes.

TMZ Sports spoke with Todd Greene -- the backup catcher for the Yanks that year -- who not only praised Bush for throwing a strike with the world watching ... but doing it while wearing a bulletproof vest.

The Yankees were taking on the Diamondbacks in Game 3 of the World Series -- the first World Series game back at Yankees Stadium ... and the scene was about as emotional as it could get.

Greene says the secret service had placed bulletproof glass in George Steinbrenner's private owner's box where Bush was watching the game ... and that was just the tip of the iceberg when it came to security.

Greene says the players were essentially on lockdown once POTUS arrived to the stadium.

So, what did Greene say to Bush when he caught the ball? Watch the clip and find out. 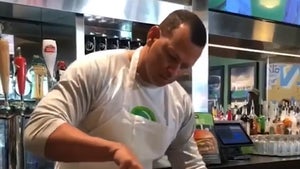 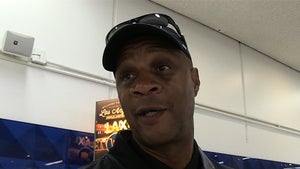