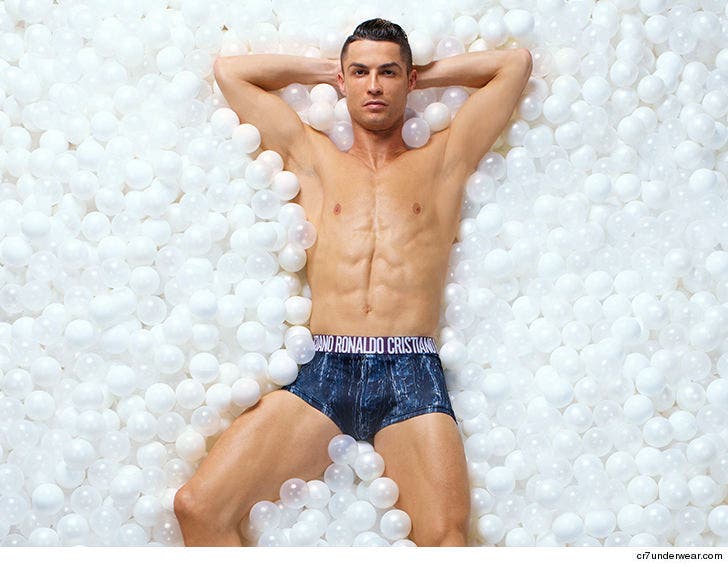 Honest question ... what's the first thing you looked at when you saw this picture?

Anyway, here's Cristiano Ronaldo stripping down to his skivvies for his brand new CR7 underwear campaign ... which features the soccer superstar trying to look sexy in a ball pit.

Is it working? (Spoiler: Yes) 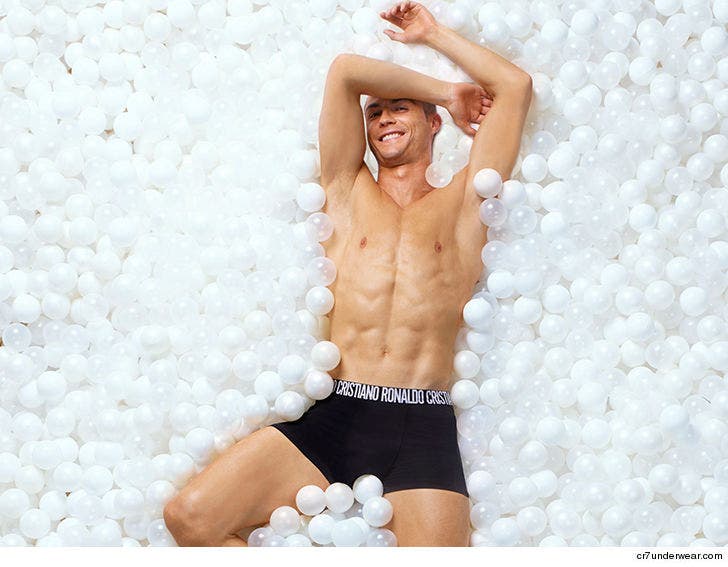 It's the 10th season of Ronaldo's line which started in 2014. Clearly, the Juventus striker believes there's nobody better to model his high-quality underwear than himself. He's right.

“This was one of the most fun shoots ever! I'm a big kid at heart and it's not every day you get to jump into a giant ball pit," Ronaldo says.

"CR7 Underwear makes you both look and feel good, so I wanted the new campaign to capture that and have a fun and light-hearted feel!”

"My new Fall/Winter range combines optimum fit with cool, edgy design in some of my favourite colours."

Disclaimer -- CR7 underwear will not help you look or play like Ronaldo. 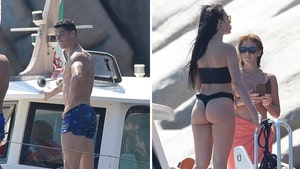 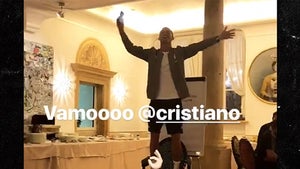