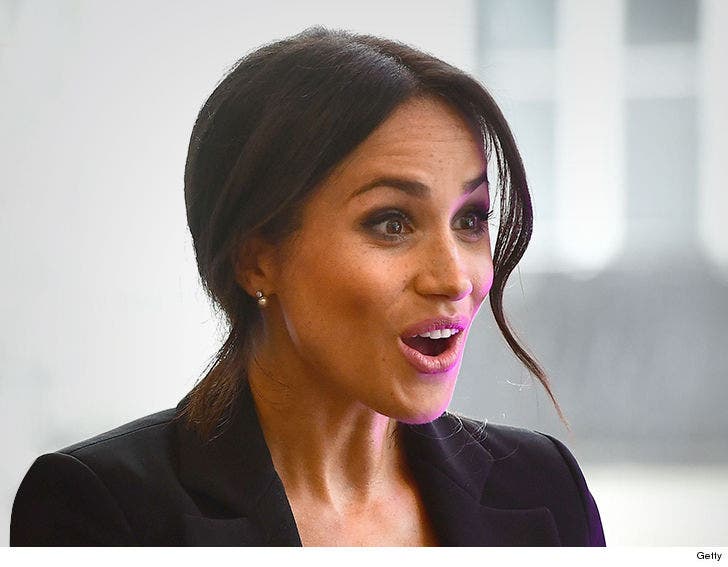 12:50 PM PT -- A source at the Palace tells us the photo posted by the reporter is not Meghan and it's not her dog either. The mess is someone else's s**t.

Meghan Markle might be a royal now, but her pup ain't nothin' but a hound dog who's still gotta handle his business ... even if it's on Kensington Palace grounds.

Entertainment reporter Lisa Petrillo tweeted a photo of Meghan Wednesday in what she describes as "outside the entrance to (her and Harry's) private residence" within Kensington Palace. You can see Meghan letting her dog poop right there out in the open.

So incredibly enough, walking by @kensingtonroyal -we spotted this beautiful, woman with a familiar air”outside the entrance to the private residence where Harry& Meghan live . MEGHAN!? her dog was doing his business. She couldn’t have been sweeter. #princessespickuppooptoo pic.twitter.com/G0SkQelmPE

It sounds like Petrillo approached Meghan and engaged her, 'cause she notes in her tweet that she "couldn't have been sweeter." Meghan also apparently picked up her dog's mess, with Petrillo using the hashtag #princessespickuppooptoo.

As funny as the pic is, there are two questions at play -- first, was Meghan's dog actually s****ing on the Palace grounds? The short answer is yes. We know there are public and private parts of Kensington Palace, and if Meghan was just outside her private entrance, it would appear she was on the public end of it. Still counts as royal territory.

Perhaps more importantly, whose dog is this exactly? 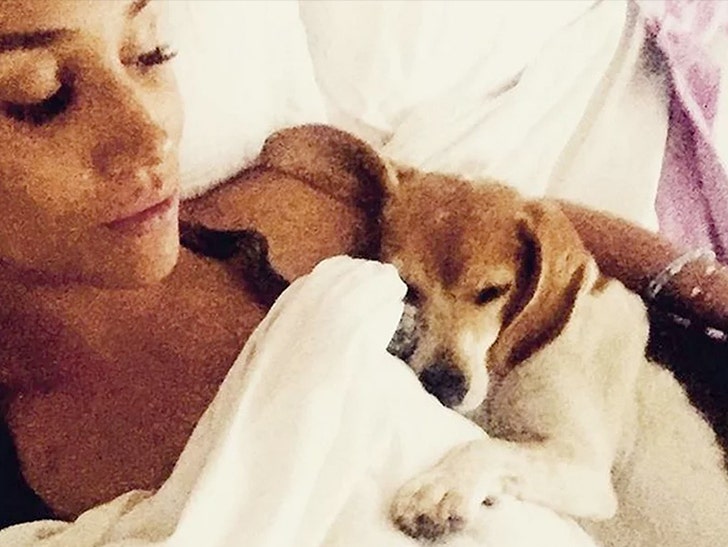 We know she's already got a beagle named Guy, but he looks vastly different than this pooch. There are also reports that Meghan and Harry recently got a new dog together, but it's apparently a Labrador Retriever. That breed ain't what we're seeing here. Hmmm ... 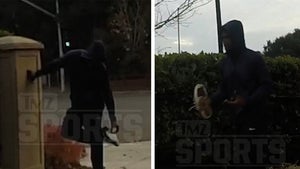