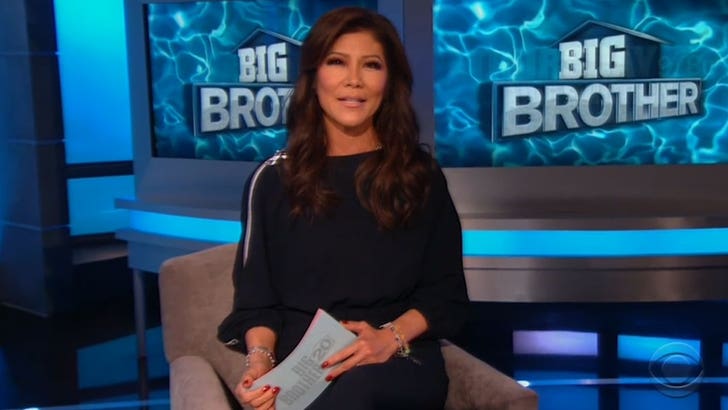 Julie Chen did something Thursday night she has never done in her 19-year run at CBS ... she ID'd herself as "Julie Chen Moonves" ... and make no mistake about it -- it's a big statement.

Julie came back to CBS to host "Big Brother" ... 4 days after her husband and former boss Les Moonves was removed as the network's head honcho.

Julie never referenced the scandal or Les by name, but closed the show with a bang. Mind you ... Julie has been an anchor on "CBS This Morning," "The Talk," "Big Brother" and other CBS shows and she has NEVER used her husband's surname ... until now.

Before the show, Julie teased her return with a photo holding "Big Brother" cue cards, but she made it clear for everyone... her wedding ring and her marriage are intact.

Julie has not returned to "The Talk," and it's unclear when that will happen, but Sharon Osbourne said on Monday she'd be back after taking a few days off.

Short story ... all the people who thought Julie would follow her husband out the door may be wrong. 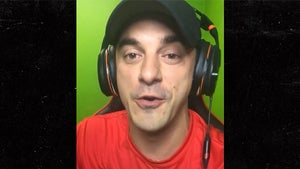 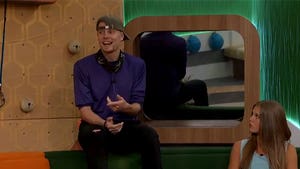