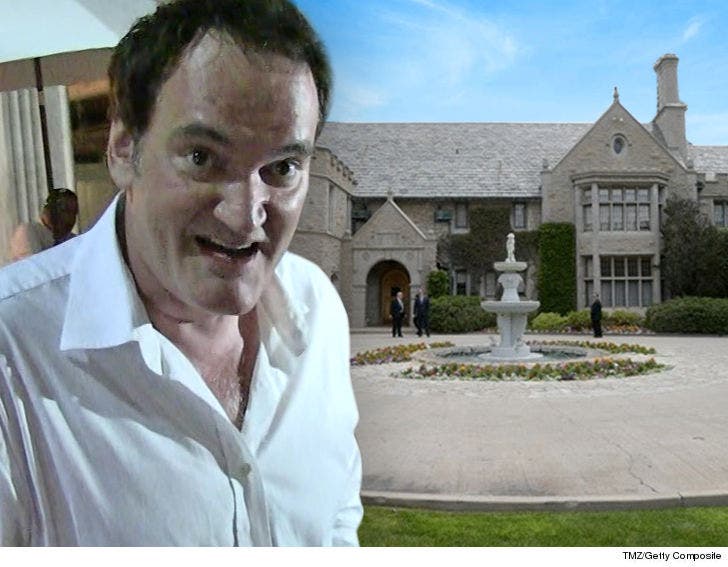 Quentin Tarantino will host his "Once Upon a Time in Hollywood" premiere party at the Playboy Mansion -- this after recently filming some scenes there ... TMZ has learned.

QT and co. are going to have their after-party at Hugh Hefner's romping grounds following the premiere of his highly anticipated flick -- which chronicles the Manson murders. While a date for the party hasn't been set quite yet, we're told it has gotten the green light for whenever the film drops ... which, for now, is slated for summer 2019. 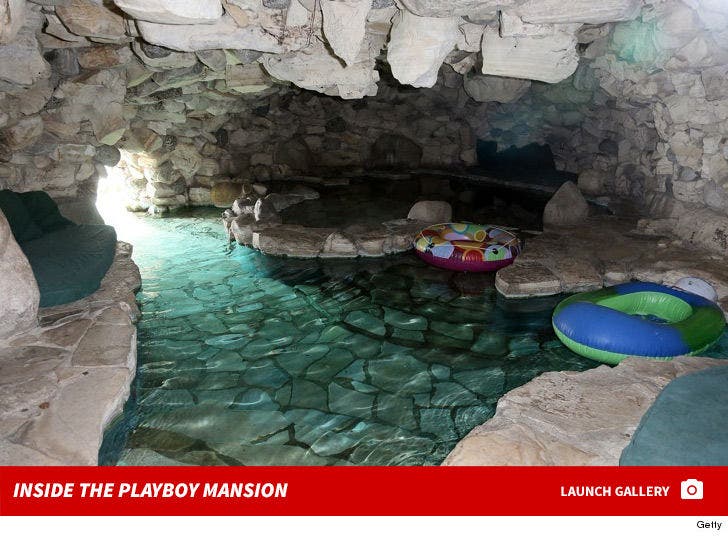 Tarantino and his crew were seen at the Playboy Mansion last week, where they filmed for 3 days. The current owner of the house, Daren Metropoulos, says ... "After Quentin reached out to me and I spent some time understanding his vision for the film, I knew there was a special opportunity to collaborate together and feature the mansion in this thrilling project."

He added ... "The timing was excellent as the property has already begun to transform back to its original grandeur and has never looked more impressive." 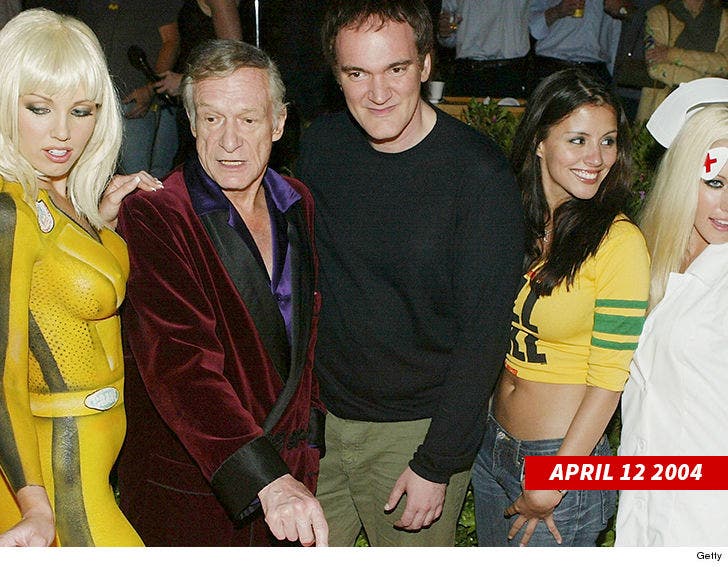 Tarantino's got history with the Playboy Mansion. He hosted his "Kill Bill: Vol. 1" video release party there in 2004. Looks like he's circling back with the likes of Leonardo DiCaprio, Brad Pitt, Margot Robbie, Al Pacino and other big stars that've been cast.

The premiere party appears to be one of the first major A-list events to be held at the mansion since Hugh Hefner's death late last year and since Daren bought the place for $100 million about a year prior. Most recently, he was cleared to undergo major repairs ahead of a potential historic monument designation.

The jury's still out on whether the mansion will get that status. 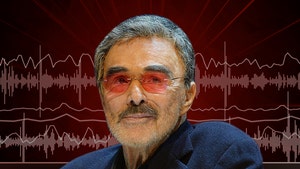