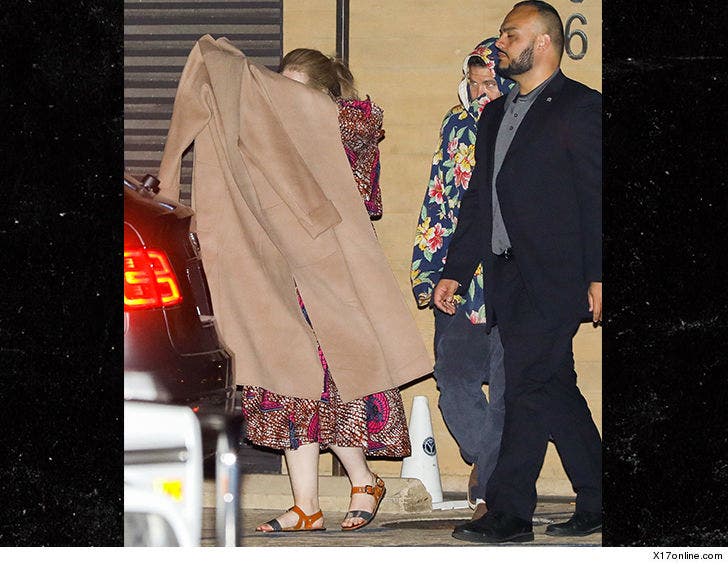 Adele walked out of a fancy Malibu restaurant on what may have been the most beautiful evening of the summer, but by the looks of it, she was ready for a storm.

The singer's head was almost fully covered Saturday night as she left Nobu by the beach. You see a sliver of hair, but that's about it.

She's with a guy, who looks like he may be security.

It's interesting ... Adele has not been much in public. You'll recall she said a while back she was done with touring. In fact, she canceled the 2 final shows of last year's tour.

She's said she wanted to spend more time with her family. 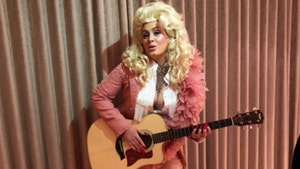