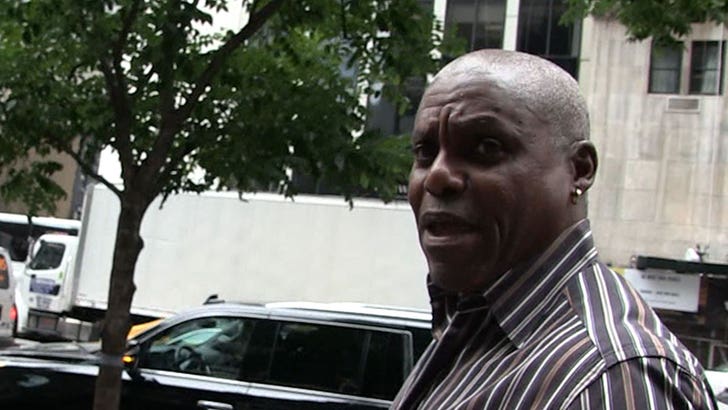 Carl Lewis tells TMZ Sports now that he and Usain Bolt are retired ... it's all about chasing a different kind of gold -- saying Bolt's gotta catch him in dimes, not times now.

"We're both retired, man," Carl told us when we asked who'd win in Bolt-Lewis race these days. "He's gotta beat my paper."

ICYMI ... Carl's been very critical of Bolt over the years, accusing him of using PEDs and saying the Jamaican sprinter didn't do enough to grow the sport of track.

Now, it appears Lewis is saying Bolt's gotta make some better investments in retirement too ... 'cause apparently Carl's way ahead of him there.

By the way ... Carl also tells us who he thinks is the new fastest man in the world -- saying an American is finally on top of the heap with Bolt outta the game. 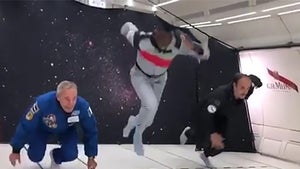 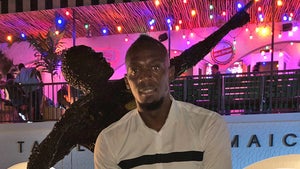