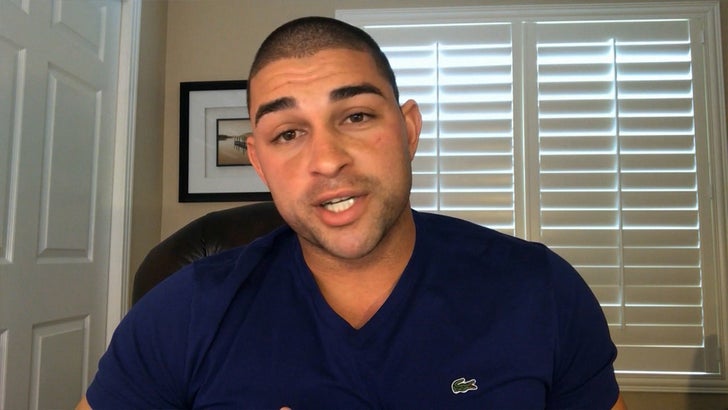 The first couple who got engaged on ABC's 'Bachelor'-spinoff, "The Proposal," have called it quits just a few months after the show premiered this summer.

Amputee police officer Mike Crowe tells TMZ that his new fiancee, Monica Villalobos, broke things off with him while they were recently on a trip to Costa Rica. The split happened just last week in the middle of their vacation -- Mike says Monica told him she didn't have feelings for him anymore. 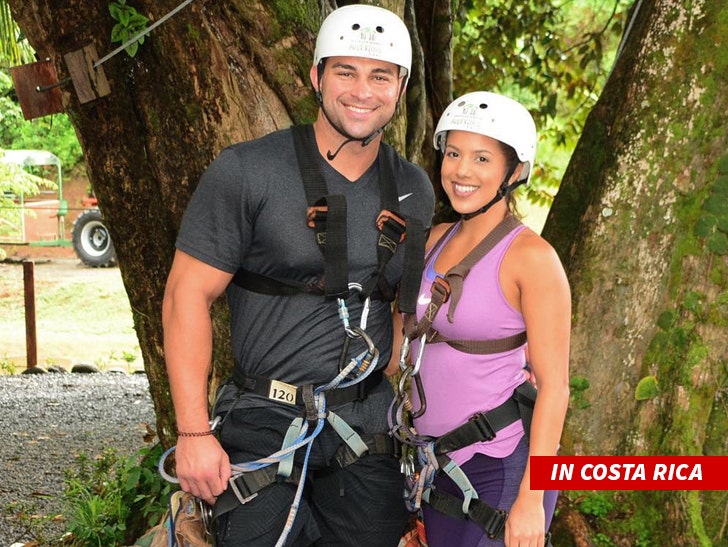 Mike's clearly still hurting from the fresh break-up. He says not only did he put himself out there in trying to meet that special someone on TV, but notes that a ton of people have gotten emotionally invested in their journey. Plus, he says the Costa Rica trip was supposed to be in celebration of his 30th birthday ... so this doubly sucks for him.

As to whether he feels like he was set up for failure by the premise of the show -- propose to someone you've never met within an hour-long program -- Mike says no. He tells us he didn't have any expectations and didn't feel any outside pressure on the relationship. It's unclear if Monica felt the same, but he implies she might've not loved the scrutiny.

There's a potential silver lining here though. We ask if he'd be open to being cast in "The Bachelorette" if producers come calling. Let's put it this way ... he ain't saying no! 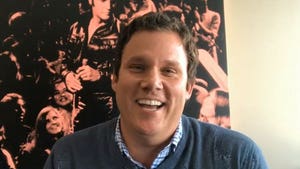 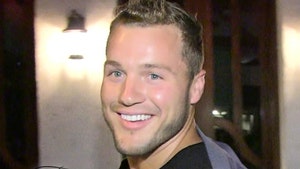 Colton Underwood Open to Losing V-Card on 'The Bachelor'