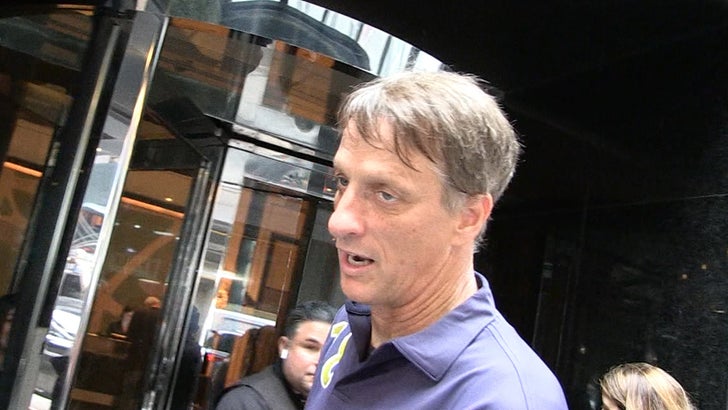 Justin Bieber ... Skrillex ... Lil Wayne -- they ain't got NOTHING on Hopsin when it comes to the skate park ... so says boarding legend Tony Hawk.

Tony was out in NYC earlier this week when he made the revelation to us ... and, gotta say -- we're pretty surprised.

Dudes like Logic, Wiz Khalifa, Rich the Kid and even Chris Brown have been spotted shredding on four wheels -- but Hawk tells us the "Sag My Pants" rapper tops them all.

By the way ... if Hopsin's name sounds familiar, it's 'cause he was the guy in a tiff with Tyler, the Creator (who also skates!) a few years ago ... dissin' the rapper in "Ill Mind of Hopsin 4."

Not sure who eventually won that beef ... but at least now we know who'd win in the halfpipe. 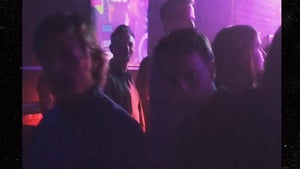 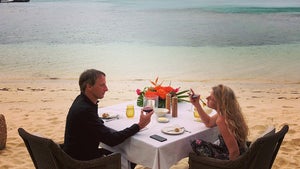